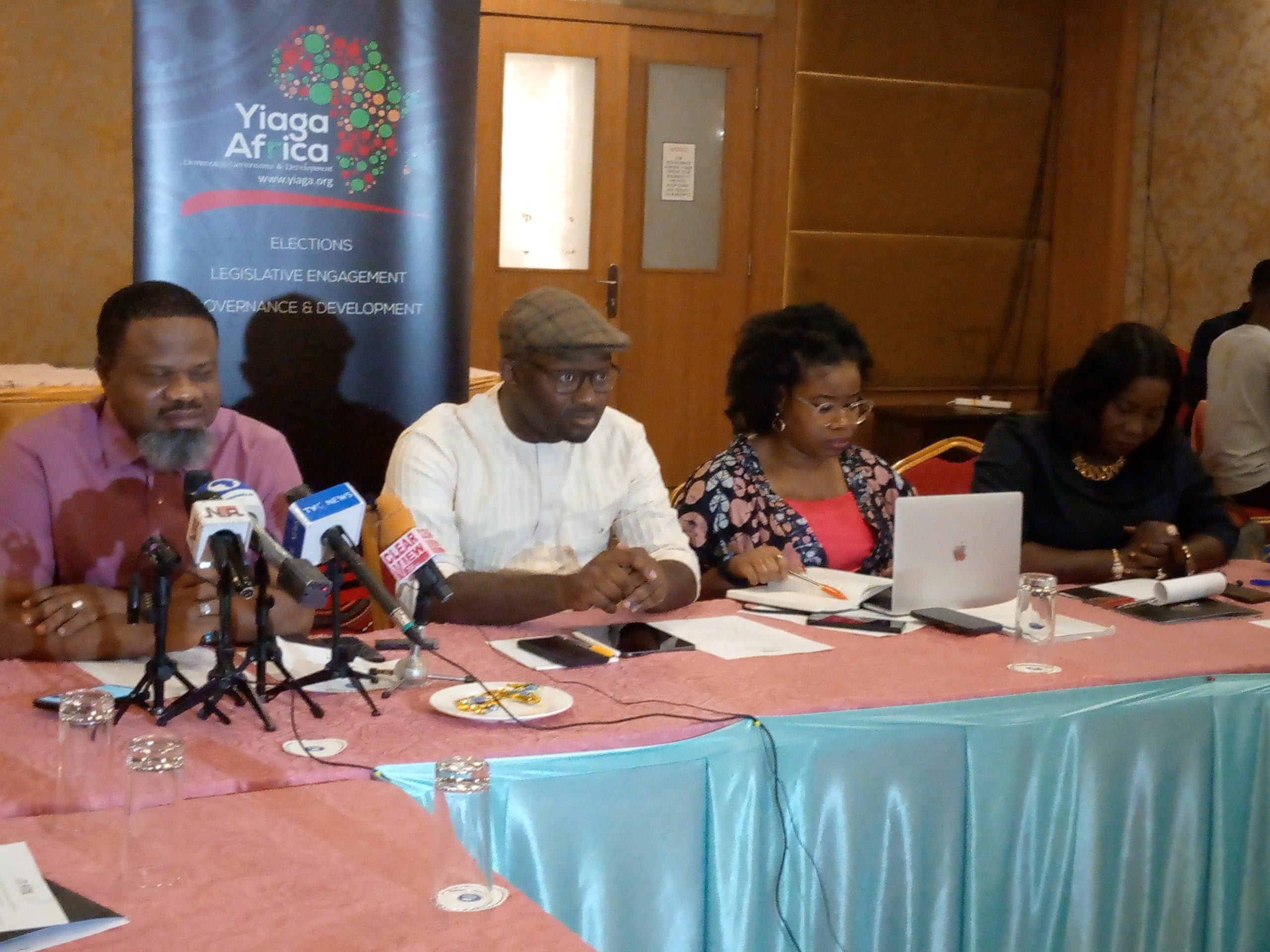 Few weeks to the 2023 Presidential election, an election monitoring group, YIAGA Africa has promised to deploy 3,836 observers nationwide to monitor the election.

At a Media round table in Abuja, The Executive Director YIAGA AFRICA, Mr Samson Itodo, told Journalists that a methodology known as Parallel Vote Tabulation (PVT) would be deployed to fact check the election process from different polling units.

The PVT will also verify if the result announced by INEC falls within its Watching The Vote (WTV) estimated range.

On the implementation strategy, Mr Itodo explained that for the presidential election.”Watchingthevote would deploy 3,014 observers stationed in the 774 local government areas and 48 mobile citizen observers to a representative random sample of 1,507 polling units across the states and the Federal Capital Territory (FCT)”

“Part of our plan before the election day includes; sensitization of citizens, advocacy visits, capacity building and community Mobilization, Volunteers had already been deployed nationwide to assist in PVC distribution” Itodo added.

The President Nigeria Union of Journalists (NUJ) Mr Chris Isiguzo, explained that the media remained a strategic partner in facilitating a credible election across the country.

Mr Isiguzo urged journalists to uphold the ethics of the profession through objective reportage of the election.

According to him, the polls have the prospect to make or mar Nigeria, hence journalists reporting the process have moral rights to extricate themselves from all sensational stories and sentiments being adopted by the political gladiators.

”I want to state here that in practising your journalism, make sure it is devoid of personal interest especially with any political party or group. your disposition should be such that would bring development to the country, which is developmental journalism.” He stressed.

The Program Director, Cynthia Mbamalu shared some of the findings and highlights from the pre-election observation across the Local Government Areas.