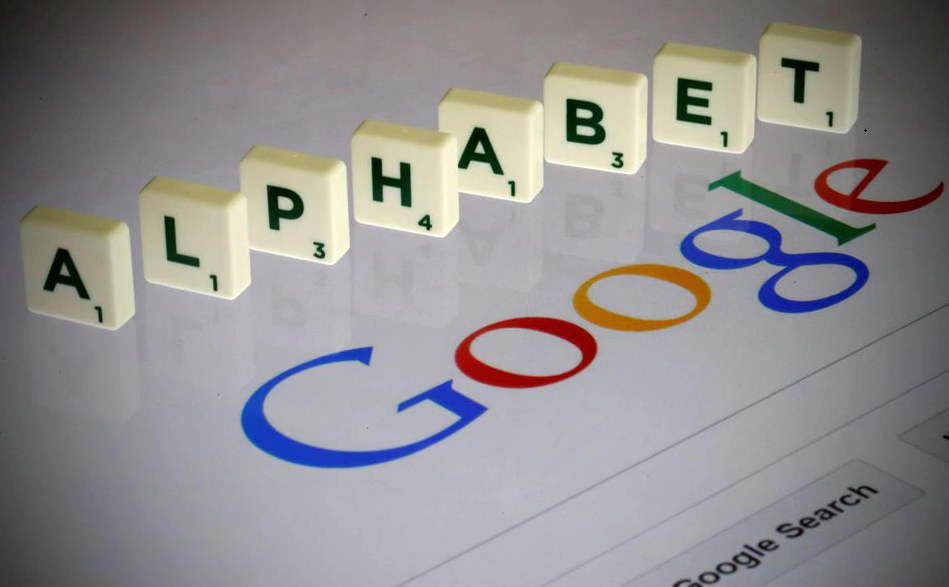 
The United States Department of Justice and eight US states have filed suit against Google for allegedly dominating online ad market.

US Attorney General, Merrick Garland on Tuesday said Google’s anti-competitive actions had “weakened if not destroyed competition in the ad tech industry”.

Responding, Google said the US Department of Justice argument was “flawed”.

“It largely duplicates an unfounded lawsuit by the Texas Attorney General, which was dismissed by a federal court’’ Google stated.