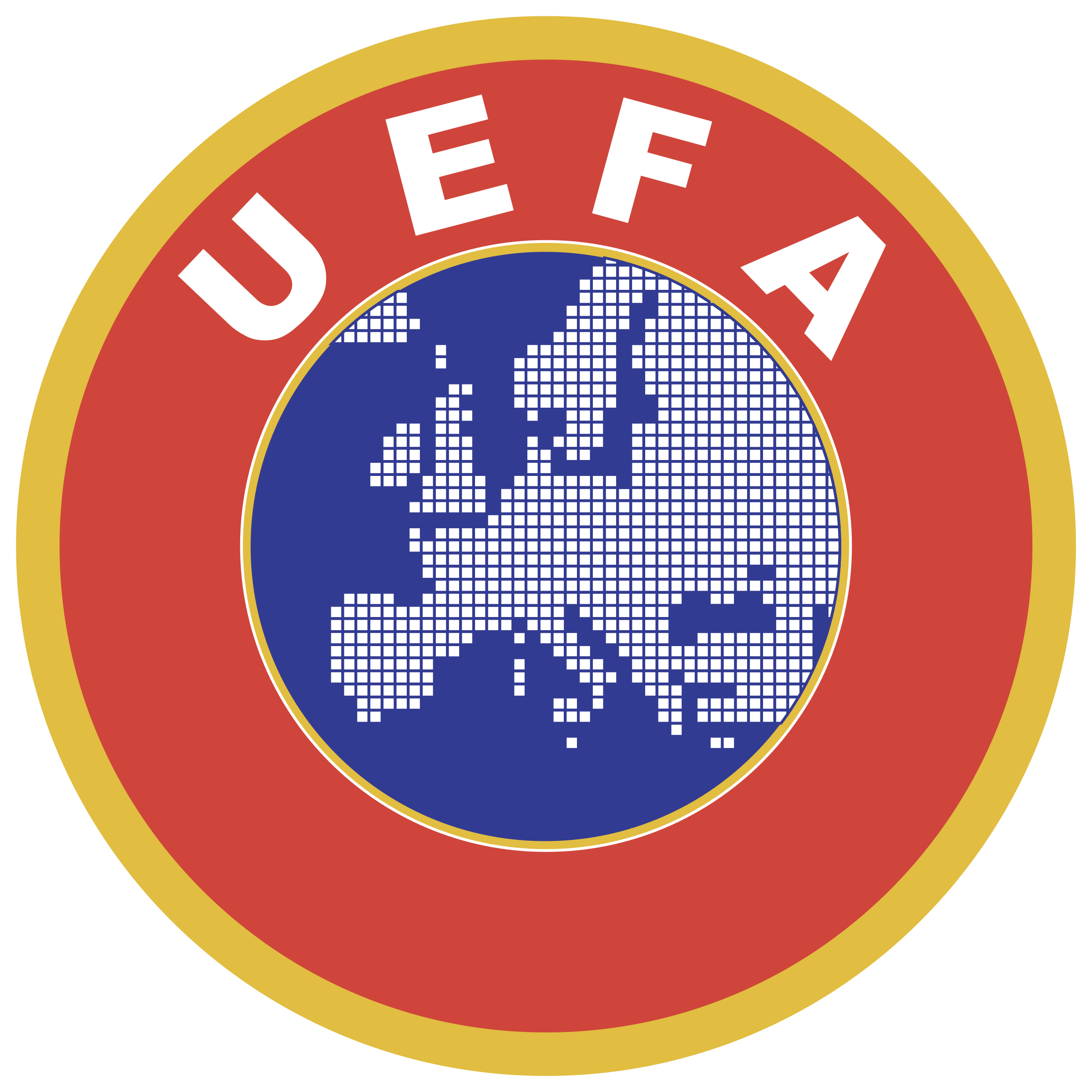 Signing players on extended contracts enables Chelsea to spread the player’s transfer fee over the life of that deal when submitting their annual accounts.

That means £89m signing Mykhailo Mudryk will be valued at £11m a year over his eight-and-a-half-year deal.

Uefa will now set a five-year limit over which a transfer fee can be spread.

Clubs will still be able to offer longer deals under UK regulations but will not be able to stretch transfer fees beyond the first five years.

The change to FFP rules will come into force during the summer and will not apply retrospectively.

Chelsea FC have to adhere to two sets of regulations the Premier League’s profit and sustainability rules and Uefa’s FFP regulations.

Under Uefa’s current rules, clubs can spend up to 5m euros (£4.4m) more than they earn over a three-year period. They can exceed this level to a limit of 30m euros (£26.6m) if it is entirely covered by the club’s owner.

The governing body has a wide list of potential punishments for clubs that break these rules, ranging from warnings to fines and even the loss of European titles.

However, new Uefa rules introduced last June limit clubs’ spending on wages, transfers and agents’ fees to 70% of their revenue, although permitted losses over a three-year period have risen to 60m euros (£49.96m).

The Premier League’s separate rules allow for total losses of £105m over a three-year period. Any club that posts losses in excess of that figure could face penalties, including large fines or even a points deduction.