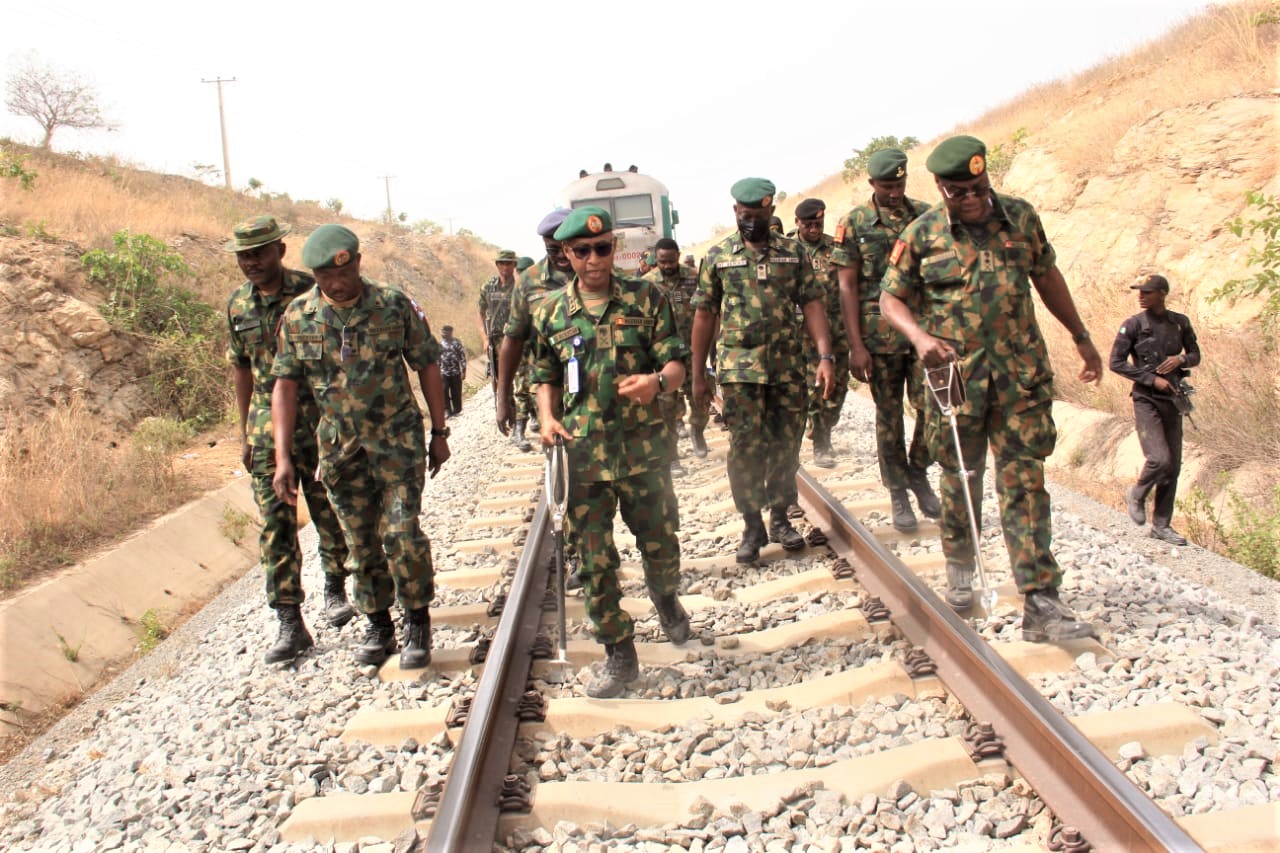 
The Edo State Government says the 2 remaining kidnapped victims at the Igueben Train Station have been rescued.

The Commissioner for Communication and Orientation, Chris Nehikhare, who made this known at a press conference after the State’s Executive Council Meeting on Wednesday, also said 2 village chiefs and 5 others have been arrested in connection with the crime.

On January 7, over 20 passengers and 2 Nigeria Railway Corporation staff were abducted by unknown gunmen at the train station in Edo.

Mr Nehikhare reiterated the commitment of the state government to ensuring the safety of the people by making the state uncomfortable for criminals.

“We are pleased to announce that the last two victims have been rescued and seven suspects are in custody including two village chiefs”, he said.