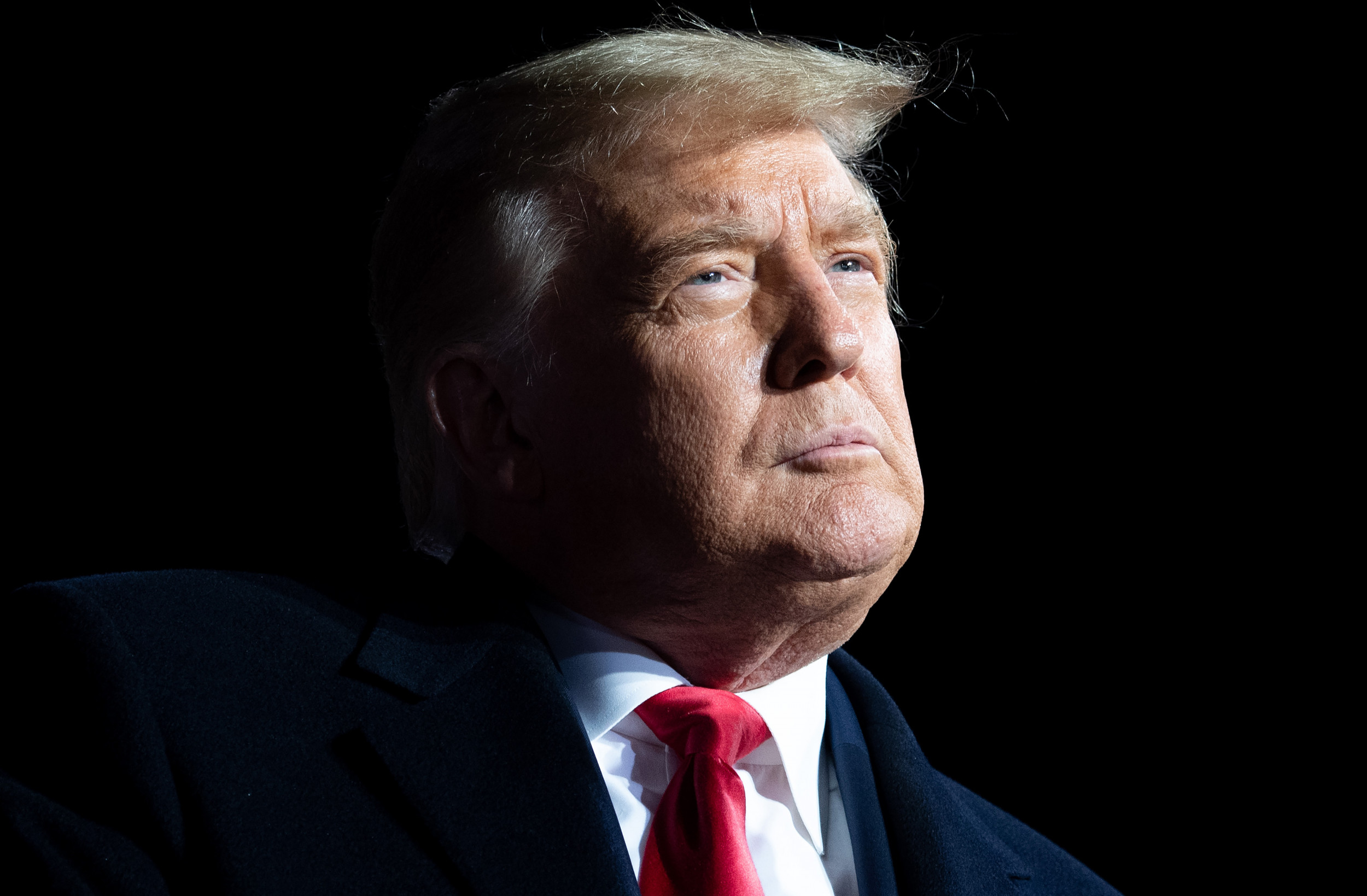 Trump’s attempt to overturn defeat in Georgia to be released

The final report from a Georgia grand jury investigating ex-US President Donald Trump’s efforts to overturn his defeat in the state’s 2020 election could soon be publicly released, depending on the outcome of a Tuesday court hearing.

The special grand jury’s findings remain sealed, and it is unclear whether Trump who launched another presidential campaign in November or anyone else will face criminal charges for election interference, conspiracy or other crimes.

The panel was convened last year at the request of the Fulton County district attorney, Fani Willis, who will ultimately decide whether to make Trump the first former US president to face criminal charges.

During his final weeks in the White House, Trump called Georgia Secretary of State Brad Raffensperger asking him to “find” more votes to overturn the Republican’s loss to Democrat Joe Biden in the 2020 election.

Days later a mob of Trump supporters stormed the US Capitol in an unsuccessful attempt to reverse Biden’s victory.

Fulton County Superior Court Judge Robert McBurney, who formally dissolved the grand jury last week with its report complete, has asked Willis’s office to weigh in on Tuesday on whether to follow the jurors’ recommendation that their findings be released.

Trump’s lawyers will not be present at the hearing. In a statement on Monday, his Georgia-based legal team said the grand jury never subpoenaed Trump or asked him to appear voluntarily.

A coalition of media organizations, including news networks and major newspapers, filed a brief on Monday arguing that the report should be published in part due to the “extraordinary” public interest in its contents.

The special grand jury had subpoena power to gather evidence and compel witness testimony but did not have the authority to issue indictments. If Willis determines that charges are warranted based on the findings, she could seek indictments from a regular grand jury.

Jurors heard testimony from numerous state officials including Governor Brian Kemp and Raffensperger as well as from key Trump advisers such as US Senator Lindsey Graham and attorney Rudy Giuliani.

Many witnesses unsuccessfully sought to quash their subpoenas.

In addition to Trump’s January 2021 phone call, the investigation examined a scheme to appoint an alternate slate of presidential electors in an effort to award Georgia’s electoral votes to Trump, rather than Biden, ahead of Congress’s certification of the results on January 6, 2021.

Trump has denied any wrongdoing and accused Willis, a Democrat, of pursuing him for political gain. He has continued to claim falsely that the 2020 election was stolen.

The Georgia investigation is among several civil and criminal probes threatening Trump, his family and his associates.

The state’s Democratic attorney general, Letitia James, has sued Trump, his company and his children, accusing them of lying to banks and insurers about the value of their assets.

The Manhattan district attorney’s office is pursuing its own criminal investigation into Trump’s business.