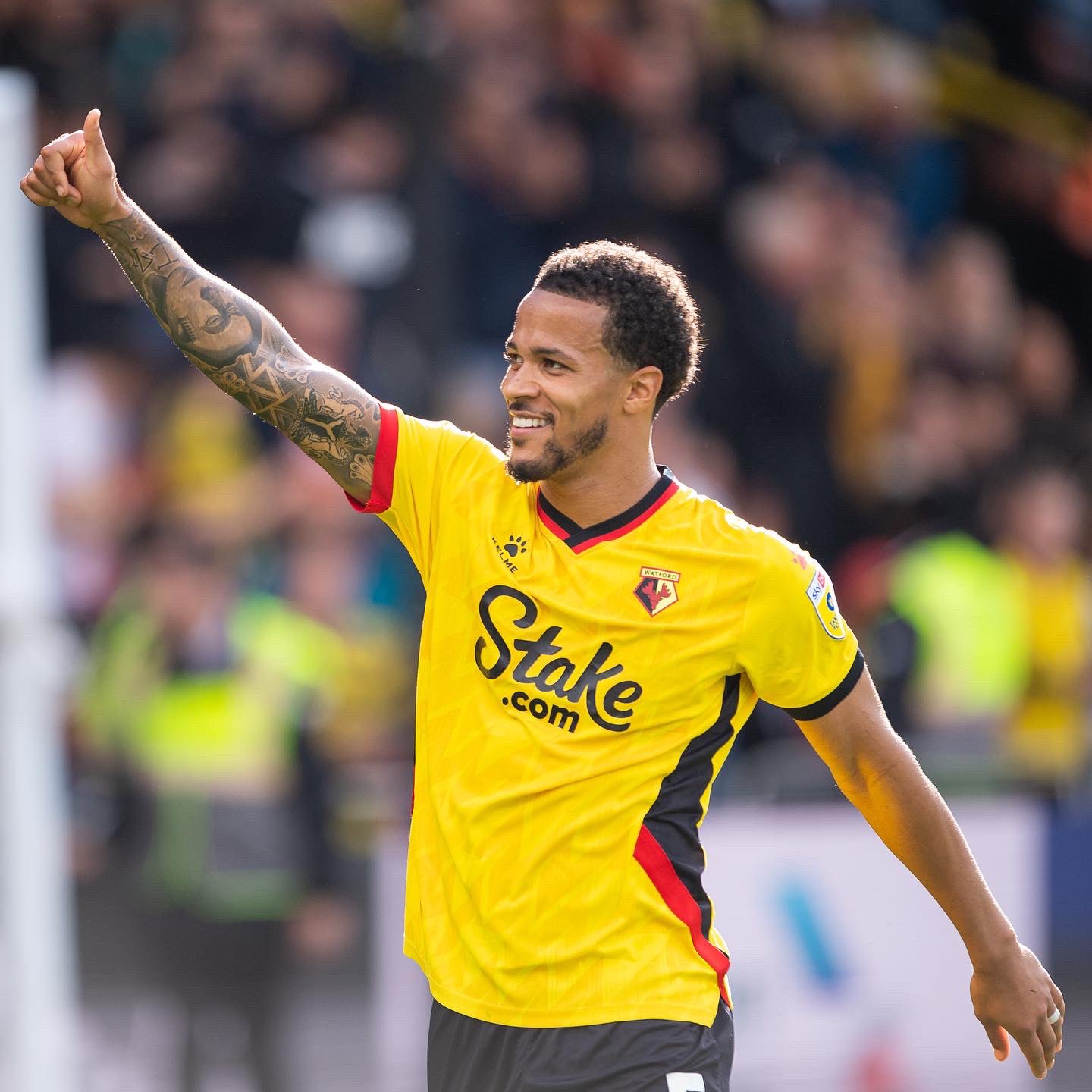 William Troost-Ekong has announced his departure from Watford, a Championship club after spending three seasons at the English club.

The Super Eagles defender in a tweet on Monday said it was time to move on thanked his supporters.