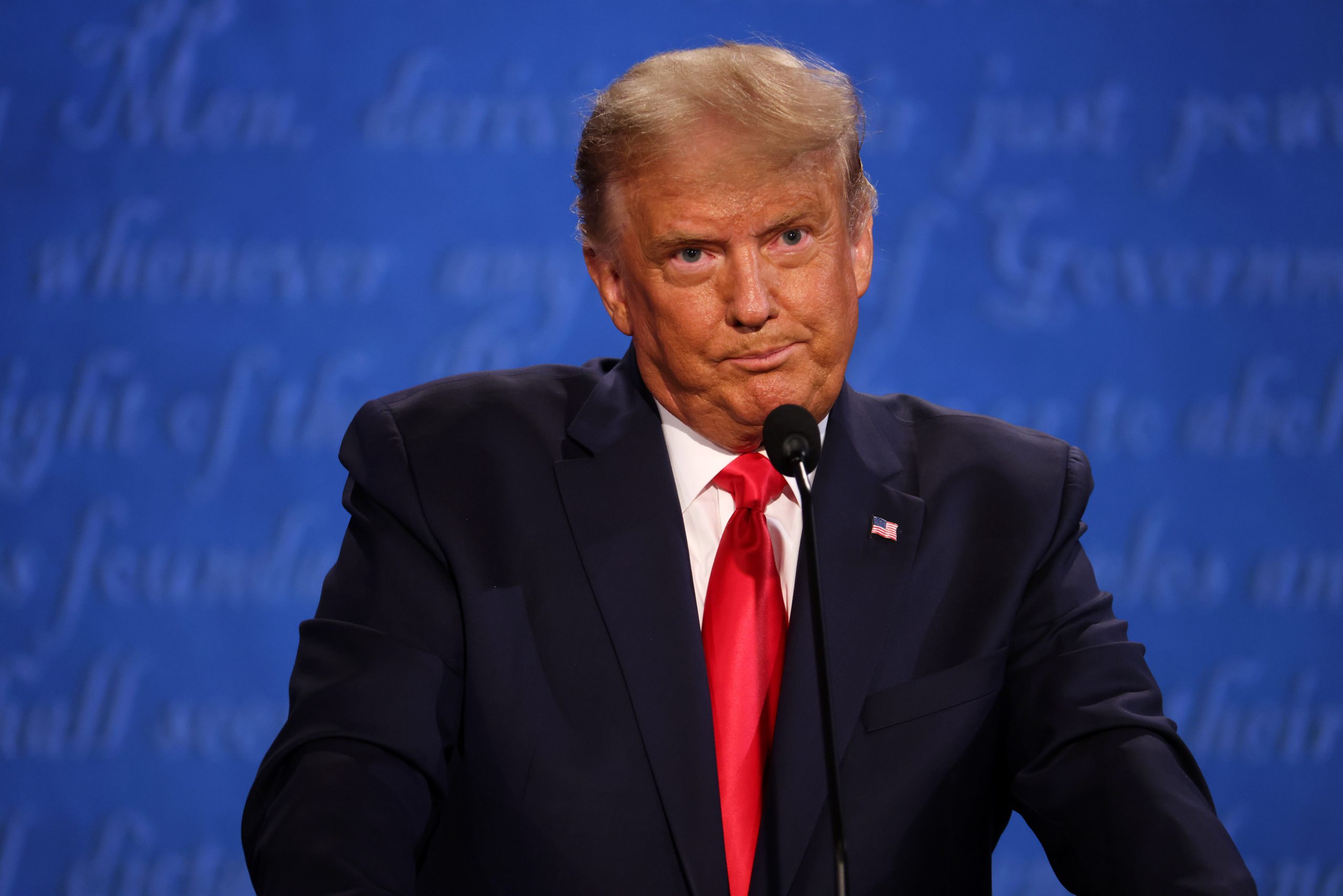 This story originally appeared in Truthout on Jan. 24, 2023. It is shared here with permission.

Ahead of the 2024 presidential election, the chair of the Republican National Committee (RNC) reiterated that the RNC won’t let the GOP nominee participate in events organized by a nonpartisan organization that has held presidential debates since 1988.

“Don’t waste your time,” RNC Chair Ronna McDaniel told networks that are applying to become 2024 debate hosts. She reminded them that the RNC has already decided that its candidates won’t participate in the debates, and that Republicans will only participate in debates that have been vetted and approved by the GOP.

Last year, the RNC unanimously voted to withdraw from the Commission on Presidential Debates, following years of grievances from Republicans like Donald Trump who say, contrary to the evidence, that the debates are biased against the GOP.

This recalcitrance represents another move demonstrating the party’s unwillingness to participate in the typical political process. The current electoral system already strongly favors the right, and the presidential debates are no exception: Commentators have noted that televised presidential debates in particular give the right an opportunity to platform rampant lies, which the right is currently thriving on.

Republican claims that the debates are biased against them likely suggests that they are seeking to overhaul the debate format to favor themselves.

Indeed, Republicans are currently reaching out to networks on their own to propose their own GOP-approved version of debates. One issue that they take particular issue with is the presence of debate moderators, and the RNC is in talks to propose getting rid of moderators altogether.

While moderators have faced criticism from all sides of the political spectrum, the right dislikes moderators who have tried to correct Republican candidates or rein them in; during the first general debate in the 2020 election, Trump even took issue with moderator Chris Wallace, who was a Fox News host at the time.

After Wallace had failed to stop Trump from interrupting Joe Biden multiple times, Trump threw a tantrum, lashing out on Twitter against Wallace and fueling the RNC’s current hangups with debate moderators.

Refusing to participate in debates may backfire on the right, as the commission and the Democrats may decide to hold debates as usual, which could essentially give the Democratic nominee a platform to answer questions freely in the hours-long debate slot. However, if the commission and the Democratic Party give in to the Republicans’ demands, it could bring an the end to the debate format that’s been used since the 1980s, paving the way for debates created by and for the right.