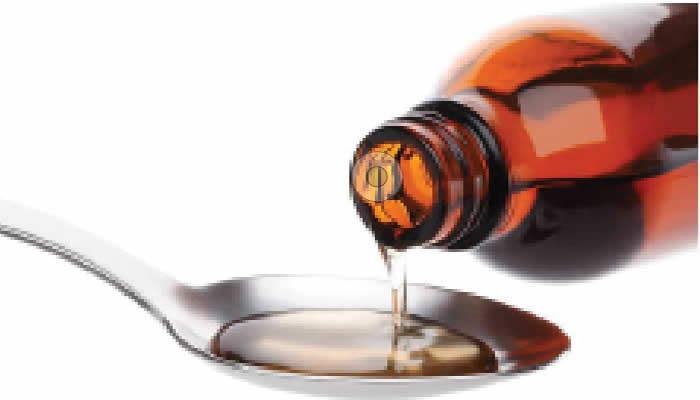 The World Health Organisation (WHO), has raised alarm following the death of 300 children in three countries after consuming contaminated cough syrups.

In a statement, WHO warns all countries to be on the alert and prevent the spread of the killer cough syrups into their countries.

According to the statement, the affected children are below the age of five.

“Over the past four months, countries have reported on several incidents of over-the-counter cough syrups for children with confirmed or suspected contamination with high levels of diethylene glycol (DEG) and ethylene glycol (EG).

“The cases are from at least seven countries, associated with more than 300 fatalities in three of these countries. Most are young children under the age of five. These contaminants are toxic chemicals used as industrial solvents and antifreeze agents that can be fatal even taken in small amounts, and should never be found in medicines.”

The statement says the outbreak are predominantly in The Gambia, Indonesia, and Uzbekistan.

According to the statement, WHO demands that member countries urgently detect and remove the contaminated medicines from circulation in the markets, and increase surveillance and diligence within the supply chains of countries and regions likely to be affected.

It calls for immediate notification to WHO if these substandard products are discovered in-country; and otherwise inform the public of the dangers and toxic effects of the substandard medicines at issue.