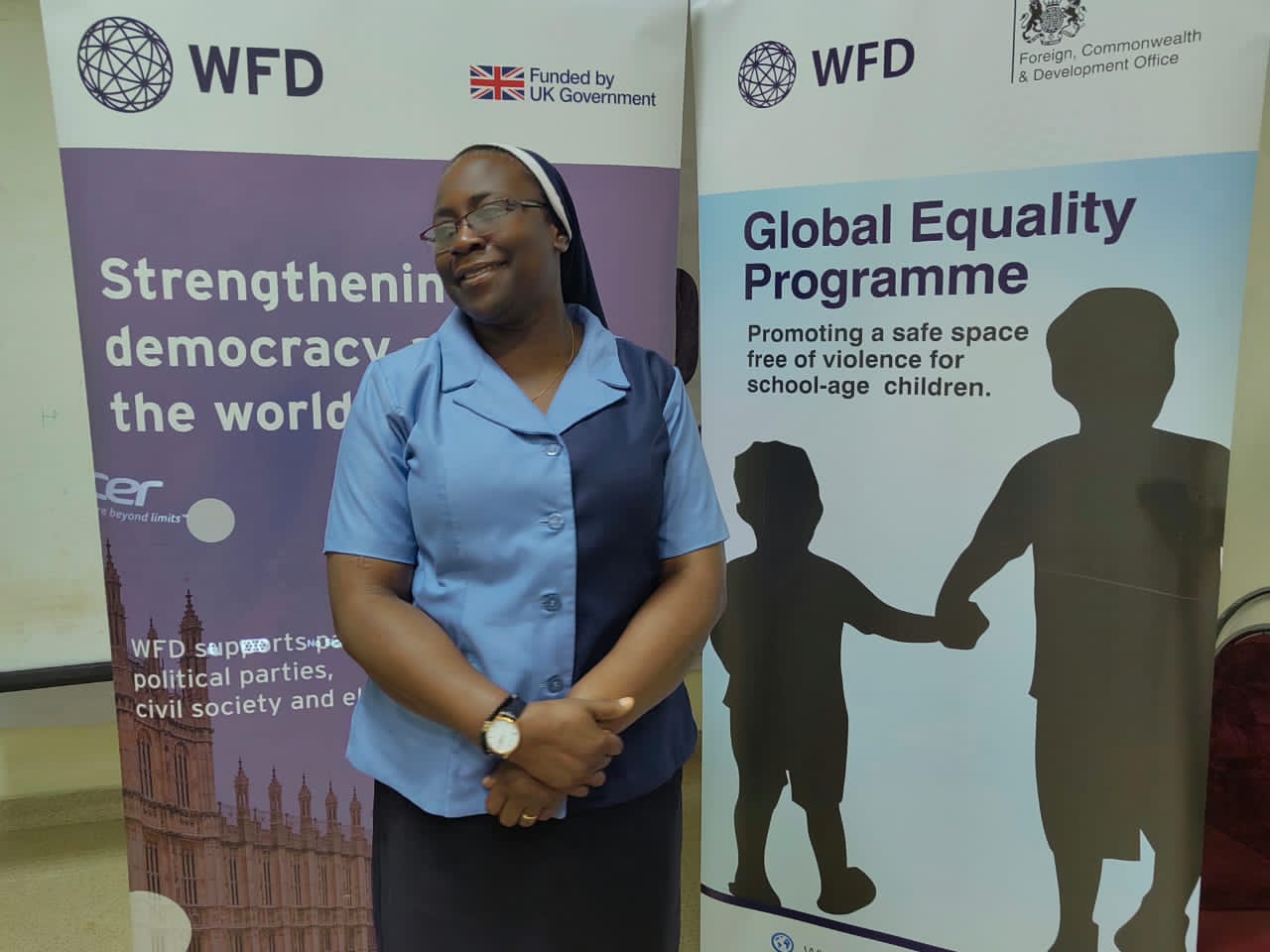 They said three out of four Girls experiences violations of their Rights before the age 18.

These is Raising serious concern by development partners, policy makers and advocates of human Rights on the need for adequate implementation of the Violence Against Person (Prohibition) VAPP Act and child protection policy in Ondo state.

This was the submission of the country Director of Westminster Foundation for Democracy (WFD), Mr Adebowale Olorunmola at the stakeholders Engagement on the effective implementation of the Violence Against Person (Prohibition) Act (VAPP) law and Draft child protection and safeguarding policy in Ondo state.

Mr Olorunmola explained that modalities are been put in place to ensure collaboration between OSAA -GBV and the ministry of education to ensure schools have safeguarding officers to implement policies and government institutions show compliance to the policy .

The Executive Director, Ondo state Agency Against Gender Based Violence, Mrs Bolanle Ogundadegbe mentioned that the agency would put strategies in place to ensure that child protection policy shield children against all forms of Violence by providing conducive environment that would aid their growth .

Speaking on the VAPP Act, Mrs Oluwatoba Olaifa said that much still needed to be done to have a safe space for children in Ondo state and ensure their consent and opinion are respected in some cases .

A representative of the ministry of education, Mrs Ademuyiwa said that school principals and Head teachers would be engaged on the child protection policy to make schools safe for children .

The Head Teacher, Saint Louis Nursery primary school Akure ondo state, Reverend Sister, Justina Ihechere said that child protection policy had been in existence in the school for the past five years through support of sisters of saint Louis Nigeria and worldwide .

She promised to continue to work in partnership with other schools towards actualisation of adequate protection of children against all forms of violence, exploitation and Neglect .

The Acting permanent secretary ,ministry of women affairs ,Mr Tope Lebile Expressed delight with the support from WFD, and assured of the ministry support towards actualisation of the child protection policy in Ondo state .