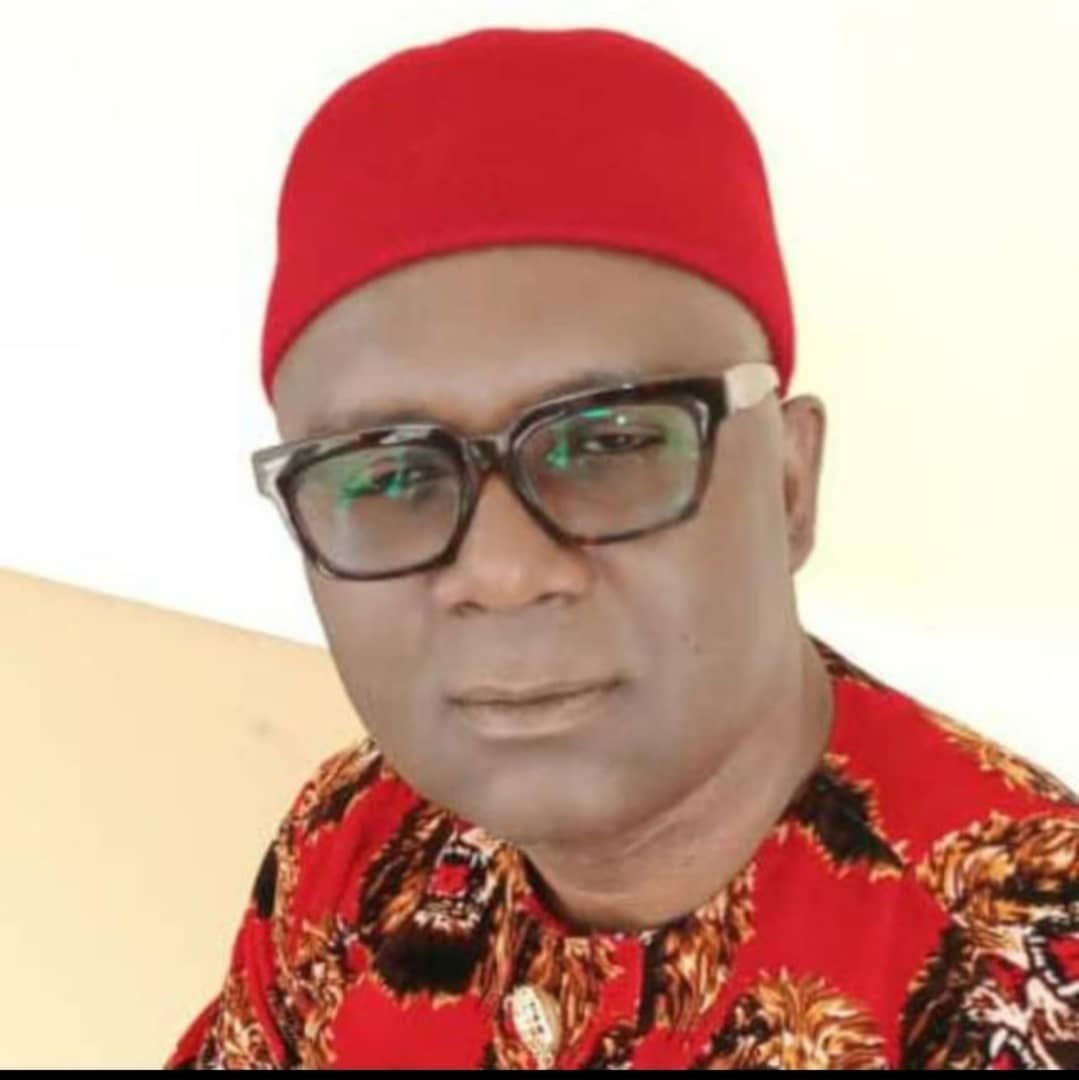 
The Sole Administrator of the Ideato North Local Government Area of Imo State Mr. Chris Ohizu who was abducted on Friday last week has been allegedly murdered.

The council boss was said to had been beheaded on Sunday while in captivity after his abductors allegedly received six million naira as ransom.

The Video of his beheading surfaced on social media on Sunday where his killers insisted that there won’t be any election in the country.

A source from the LGA who pleaded anonymity disclosed that the killers of the Sole Administrator uploaded videos of the beheading with the phone of their victim on his WhatsApp status.

When contacted, the new spokesperson for the Imo State Police Command ASP Henry Okoye said the Police had seen the gory video noting that investigation had commenced.

The slain Sole Administrator was shot and was later kidnapped on Friday last week alongside two others after setting his country home at Imoko community in Arondizuogu Ideato north local government area of the state ablaze.