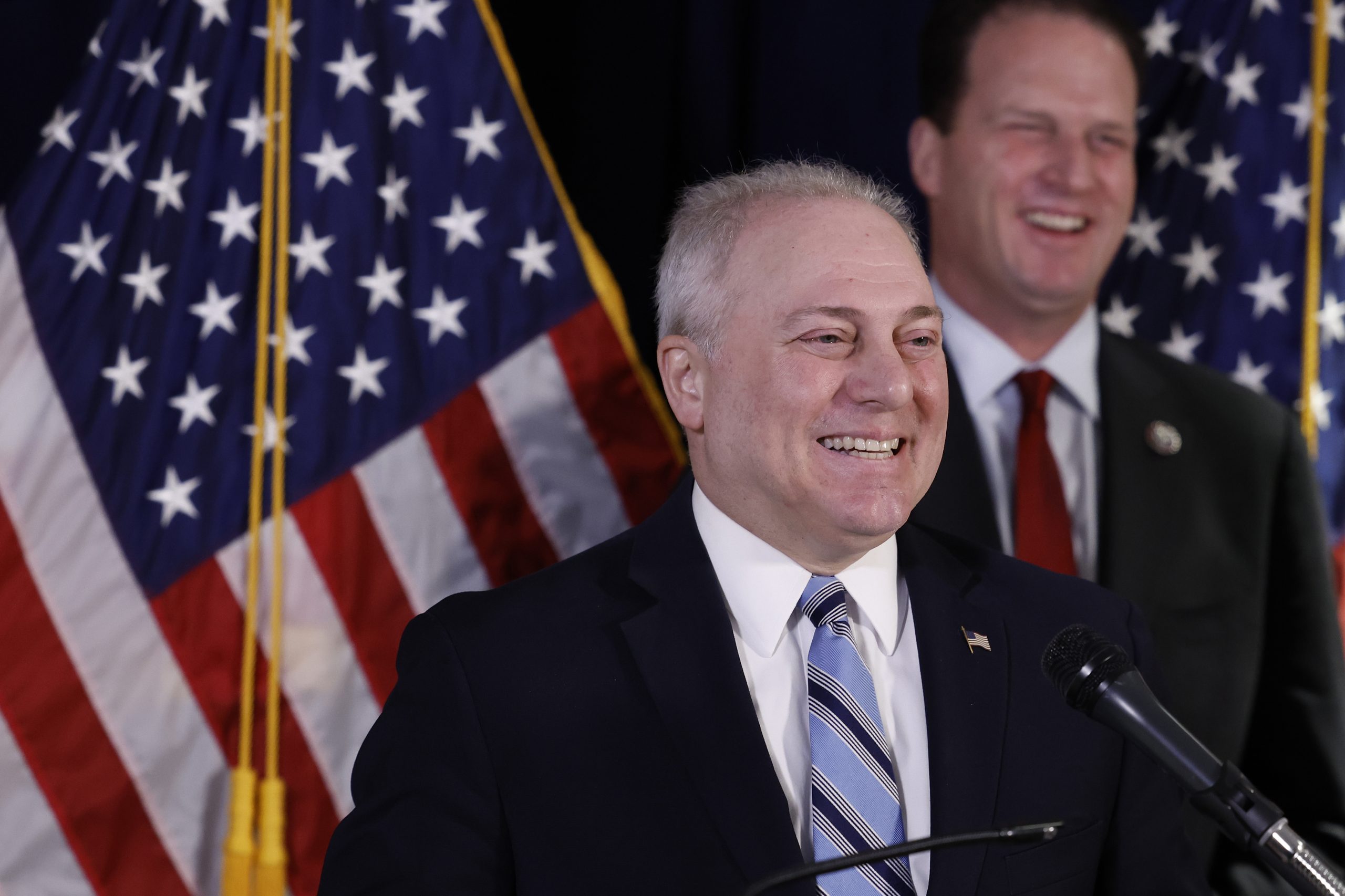 This story originally appeared in Truthout on Jan. 24, 2023. It is shared here with permission.

In a time when life expectancy in the U.S. is declining for the first time in decades and Americans can expect on average to enjoy even fewer years of retirement, Republicans are considering a radical plan to shrink the retirement window.

House Republicans have been working out the details of their deeply unpopular plan to cut Social Security and Medicare in order to deepen poverty and shackle people to the labor force further into old age.

The party is considering a proposal to raise the retirement age for Social Security to 70, per The Washington Post, which means that workers and retirees would have to work an additional 3 to 4 years to receive full benefit. This proposal would mostly affect younger workers who have not yet started to receive benefits from the program.

Under this proposal, Americans could expect to be able to enjoy retirement for only about six years, if the most recent life expectancy estimates hold: In 2021, the average life expectancy in the U.S. dropped to 76 years and one month.

This is two years and nine months less than the pre-pandemic average, which is a larger drop than other wealthy countries had experienced in the same period of time. It is also already harder to retire in the U.S. than in other countries, as older Americans have a higher poverty rate than those in other wealthy countries; by contrast, over a million people in France are striking to protest the government’s proposal to raise the retirement age from 62 to 64 to qualify for a full government pension.

The GOP is also considering a proposal for panels that would recommend changes to Social Security and Medicare, which are at risk of facing solvency issues in coming decades thanks in part to Republicans’ efforts to chip away at the program for years. This supposed solution would likely be crafted to ensure that the panel would suggest cuts to the program — but could be done in a way that makes it seem as though the GOP isn’t directly responsible for the cuts.

Cutting Social Security and Medicare could have disastrous consequences for middle- and lower-class Americans, who are already having trouble affording basic expenses like medical care. Social Security is the single most effective anti-poverty program by far in the U.S., even with payouts that are still too low to prevent poverty for many. Medicare is similarly an extremely effective anti-poverty program, and, importantly, helps millions of Americans afford medical care that would otherwise be out of reach.

“We have no choice but to make hard decisions,” said Rep. Kevin Hern (R-Oklahoma), who leads the Republican Study Committee, the largest House GOP caucus which endorsed the retirement benefit age last year. “Everybody has to look at everything.”

Democratic lawmakers have said that Republicans are focusing on Social Security solvency because they think cutting the program under President Joe Biden could hurt Democrats.

If they were truly worried about the funding of the program and maintaining its anti-poverty effects, Republicans could support efforts to make it so that the rich pay an equal share of their income into Social Security as the working class does, for instance; a proposal introduced by Sen. Bernie Sanders (I-Vermont) last year to “scrap the cap” at which people’s incomes are taxed for the program would fully fund the program until 2096, while also upping payments by $2,400 a year.

Democrats in the House, meanwhile, have advocated for decreasing the Medicare eligibility age to 60 or even 55, which would provide tens of millions of people with easier access to health care.

Implementing a change like this would be popular among voters. Polling last year by Data for Progress found that a bipartisan majority of Americans support raising taxes on those making over $400,000 in order to fund Social Security expansion. Meanwhile, more recent polling by Data for Progress found that a majority of voters — Democrat, independent or Republican — say that Republicans should allow the debt limit to be raised without cuts to Social Security or Medicare.