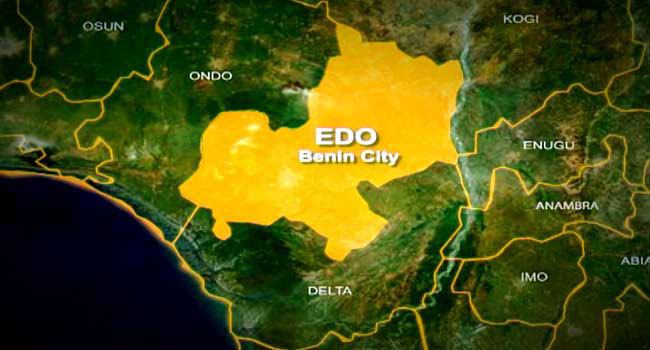 
The House of Representatives has urged the Inspector General of Police to deploy more mobile Police personnel to Edo Central Senatorial District of Edo State,

This was sequel to a motion on “Need to Beef up Security Formations in Edo Central Senatorial District of Edo State by a member from the state Mr Sergius Ogun at plenary.

The lawmaker stated that the sudden rise of insecurity in the area has become a source of concern, citing examples with the recent kidnappings of the President of Customary Court Mrs. Precious Aigbonog, and a former member of Edo state house of Assembly, Mr. Festus Edughele, just two days after 20 train passengers were kidnapped at the Igueben Train Station.

“Appreciates the concerted effort by the team of Nigeria Army and Nigeria Police Force which led to the rescue of the President of the Igueben Customary Court and Mr. Festus Edughele as well as 18 out of the 20 Train Passengers kidnapped”.

Adopting the motion, the house urged the Chief of Army Staff and the Inspector General of Police to set up a Nigeria Army Barracks or a Forward Operating Base (OB) and a Police Mobile Force Base respectively within the Central Senatorial District of the State.

The House also mandated the Committees on Army and Police Affairs to ensure compliance and report back within four weeks for further legislative action.