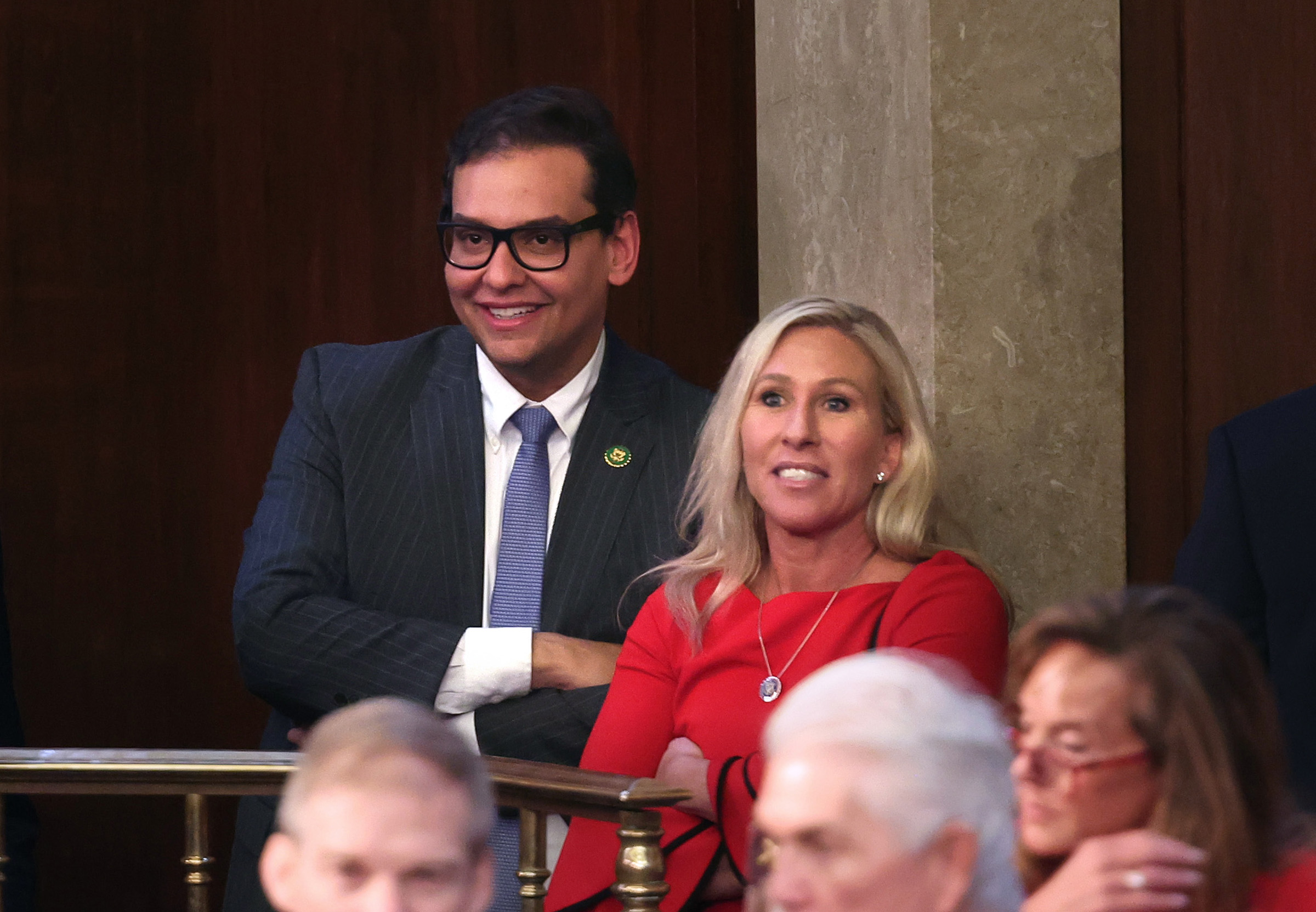 This story originally appeared in Truthout on Jan. 18, 2023. It is shared here with permission.

Congresswoman Marjorie Taylor Greene, a far right Republican from Georgia who has pushed several unfounded conspiracy theories in the past, was appointed to two key committee assignments this week.

The House GOP Steering Committee, which assigns Republican lawmakers in the House of Representatives to the various committees that exist within that chamber, placed Greene on the House Committee on Homeland Security as well as the House Oversight Committee. Greene received unanimous consent from the Steering Committee to serve on those panels, in spite of her having been removed from committees in the past over her well-documented controversial viewpoints.

Greene’s removal from the Budget and Education Committees, which occurred in the first few weeks of the 2021-22 congressional session (her first in Congress), came about due to numerous statements she had made in recent years prior, including peddling false claims about the September 11, 2001, terrorist attacks, as well as blatantly false and antisemitic claims that Jewish people had control of technology that could have been responsible for California wildfires. Many of her claims could trace their origins to the QAnon movement, which is itself based on a series of conspiracy theories alleging former President Donald Trump is working behind the scenes within the U.S. government to expose corruption on the left and will eventually be reinstated in the White House.

In addition to those claims pushed, the Georgia Republican also falsely claimed on social media that former President Barack Obama, a noted Christian, was a Muslim who “opened up our borders to an invasion by Muslims.” And prior to her being elected to congress, Greene had indicated that she supported the idea of executing high-profile Democrats in Washington, D.C.

Her controversies extend into her congressional tenure, too. While serving as a member of Congress, Greene also pushed false and unfounded claims that the 2020 presidential election was rigged, and was one of dozens of Republican lawmakers to vote against the certification of the Electoral College based on that notion. In early 2022, Greene also appeared at a white nationalist event as a featured speaker, alongside white supremacist Nick Fuentes.