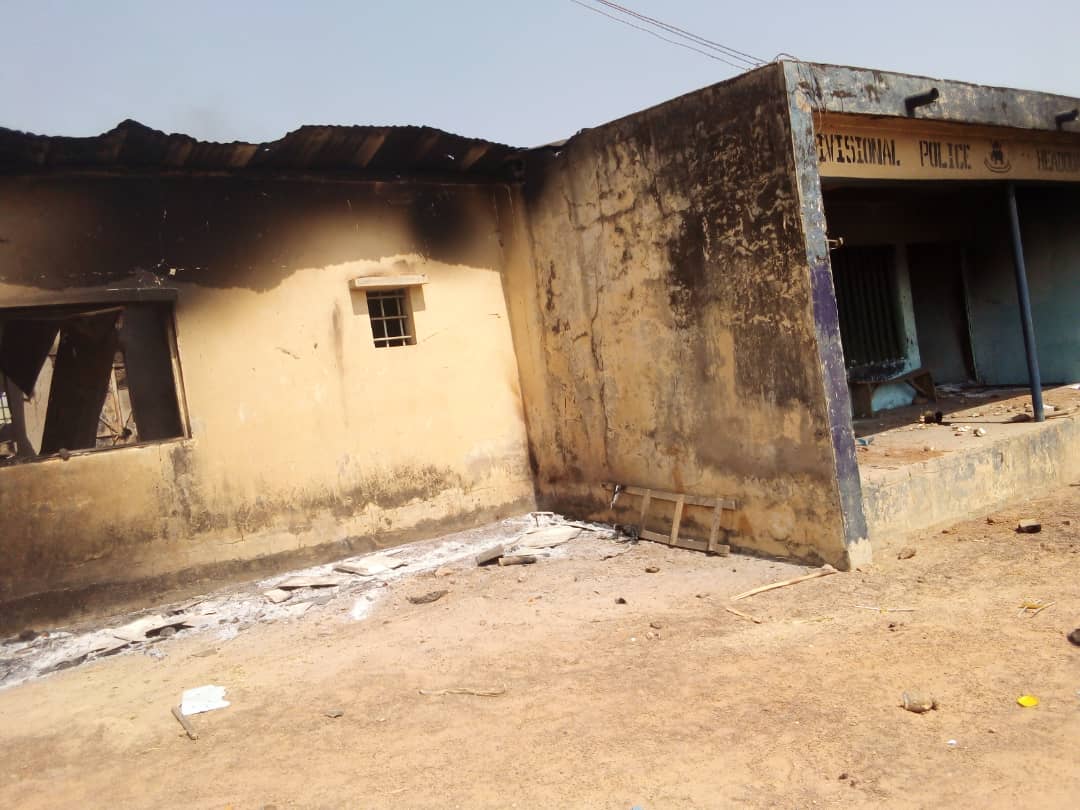 They were said to have been protesting the killing of the Parish Priest of Saints Peter and Paul Catholic Church Reverend Fr Isaac Achi by bandits.

The value of items destroyed by the rampaging youths is yet to be ascertained.

When contacted, Police Public Relations Officer, Niger State Command, DSP Wasiu Abiodun confirmed the incident saying that it has been brought under control.

According to DSP Wasiu Abiodun, reinforcement teams led by Deputy Commissioner of Police Operations have been drafted to the area and that normalcy has been restored.