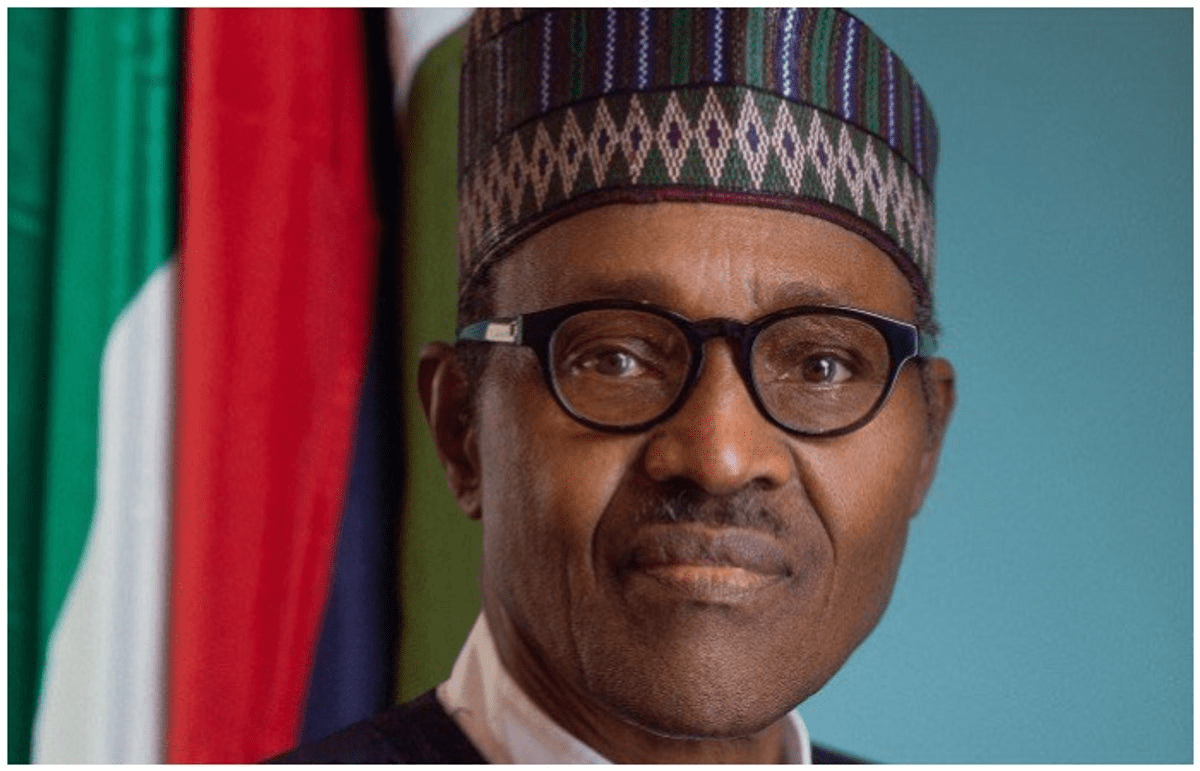 
President Muhammadu Buhari has approved the appointment of Dauda Ali Biu as Corps Marshal and Chief Executive Officer of the Federal Road Safety Commission FRSC, for an initial term of four years.

The appointment of Biu as Corps Marshal of the FRSC takes effect from 23rd December, 2022 after being in acting capacity since July.

A statement from the office of the Secretary to the Government of the Federation notes that the President has renewed the appointment of Prof. Mojisola Adeyeye as Director General, National Agency for Food and Drug Administration and Control (NAFDAC) for a final term of five years with effect from 1st December, 2022.

Similarly, Lanre Gbajabiamila retains his appointment as Director General of the National Lottery Regulatory Commission for a final term of four years with effect from 21st November, 2022.

Meanwhile, five Executive Directors of some River Basin Development Authorities have been reappointed for a final term of three years with effect from 23rd November, 2022.