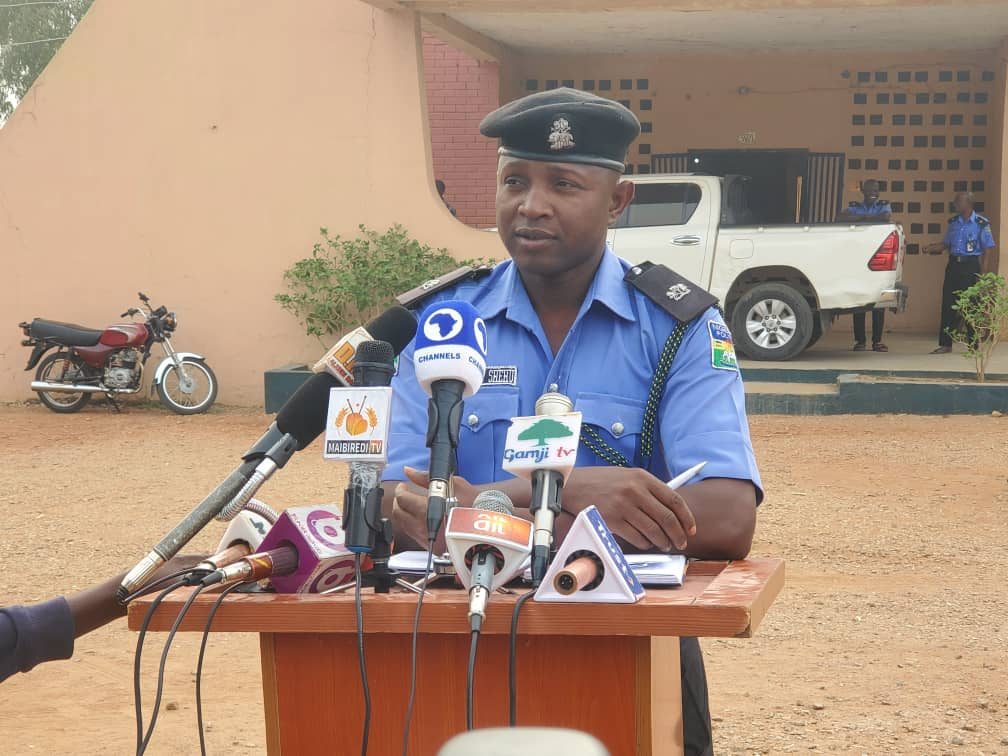 The rescued victims who hail from Zamfara, Sokoto, Kebbi and Kaduna States include Seven Women, Six Men and two children.

Public Relations Officer Zamfara State Police Command, Muhammad Shehu who made this known in a statement says the victims were safely rescued following the deployment of additional search and rescue operation team to the location where they were believed to had been held hostage by the terrorists.

He says the victims have been medically checked and debriefed preparatory to reuniting them with their respective families.