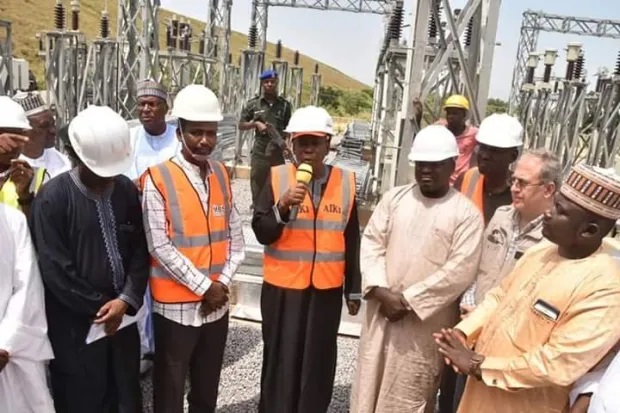 The state commissioner for Information and Internal Affairs, comrade Mohamed Garba announced this in a chat with Newsmen in Kano.

Comrade Garba said the power and cancer centre projects were among seven of a kind expected to be inaugurated during the presidential visit to the state, from January 30 to 31.

“The Tiga dam 10 megawatts power project, when commissioned, will improve power supply to cottage industries, water projects in the state, especially the Tambrawa water treatment plant and improve security, as it will be used to lighten Street lights across the city,” Comrade Garba explained.

He said the Multi-billion naira ultra-modern Cancer Centre, which according to him is the biggest in West Africa, would improve easy access to cancer treatment at reduced cost within and outside the state, including neighbouring countries.

The Commissioner also said the state’s biggest and newly constructed bridge, named after president Buhari, will equally be commissioned by him.

Designed to ease traffic congestion, the bridge is expected to serve as a major gateway to West, Central and Eastern Africa.

Similarly, President Buhari will commission the Kano state 700 teachers’ housing estate, which was constructed to alleviate housing challenges faced by teachers in the state.

Other projects to be commissioned during the visit include: the Dangote ultra-modern Skills Acquisition Centre, the Dala Dry Inland Port, and Solar power projects.