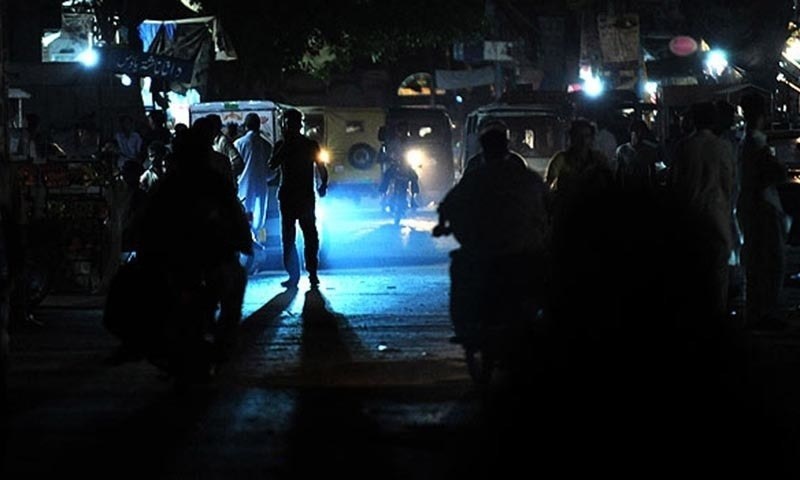 Pakistan’s Energy Ministry says the country has experienced a huge power cut after its national grid collapsed on Monday.

BBC reports that all major cities in the South Asian country were in total blackout.

It quotes the Power minister, Khurrum Dastagir as attributing the blackout to what he described as frequency variation in southern Pakistan but stressed that the situation was not a major crisis and power would be restored soon.

The Energy ministry in a statement, said “swift work” was taking place to revive the system.

According to Dastagir, some grids had already been restored and power would be fully restored in 12 hours.

He said parts of the electricity were turned off overnight because the demand for energy during winter was less than in summer, when much of the country experiences very high temperatures and people use air conditioning and fans.

“In winter, the demand for electricity reduces nationwide, hence, as an economic measure, we temporarily close down our power generation systems at night,” he said.

When they were turned on in the morning, “frequency variation and voltage fluctuation” were observed in southern Pakistan “somewhere between Dadu and Jamshoro” and subsequently “power generating units shut down one by one”, he added.

Many in Pakistan are used to dealing with fluctuating power supplies and load shedding.