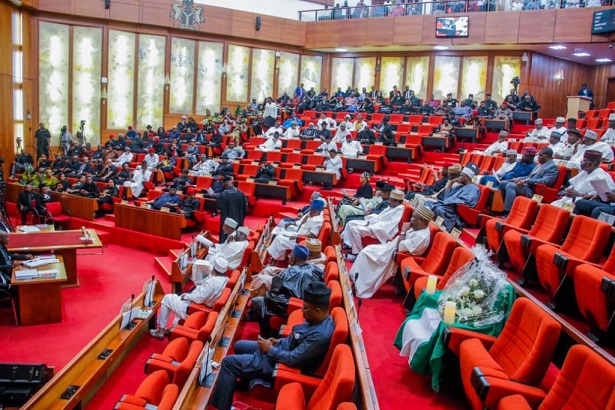 The Senate has again appealed to the Central Bank of Nigeria, CBN, to extend the deadline for the withdrawal of old naira notes from circulation to July 31, 2023.

The matter was brought up at Plenary by Senator Sadiq Suleiman Umar representing Kwara North, in the motion, he alleged that the issue had caused panic in many parts of the country, especially in rural areas.

The Senators, during a debate, stressed that the new notes were not enough in circulation and that if the deadline was not extended, there would be chaos in many parts of the country.

The lawmakers also expressed dismay that the CBN had insisted on the January 31 deadline despite huge public outcry.

The Senate, therefore, asked the CBN to extend the deadline by six months to allow Nigerians especially those in rural areas more time to change their old notes.

The Red Chamber also urged the CBN to compel commercial banks to open naira exchange windows for those without bank accounts to exchange their old naira notes.

In a remark, the President of the Senate Ahmad Lawan, assured that the National Assembly leadership would ensure that the resolution is implemented by the CBN.