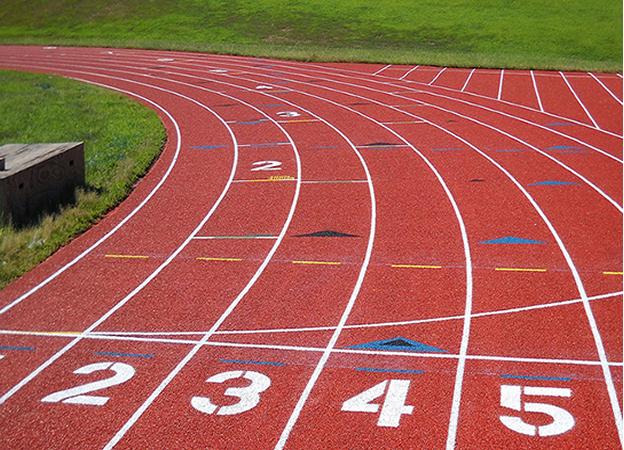 Nigeria sprinter and student of Middle Tennessee State University Alaba Akintola on Tuesday broke the 20-year 60m School Record when he ran a time of 6.59secs at the Commodore Challenge.

Akintola, a Commonwealth Games bronze medallist, ran in both the 60m and 200m events to start the season on a bright note at Vanderbilt in the Commodore Challenge. He took first place in both events and set a new personal-best time in the 60m.

Akintola’s 6.59secs time in the 60m final is also the 13th fastest time in Nigerian history, beating his previous best time of 6.67secs in the 60m and is also a Top 5 time on the 2023  National Collegiate Athletic Association top list in the event.

The Ondo-born sprinter’s time of 6.59secs in the 60m, which is a Top 5 time in the nation and first in C-USA, replaces a 20-year-old  record set by National Collegiate Athletic Association champion, Mardy Scales.

Following his outstanding performance at the Commodore Challenge, Akintola was named the Conference USA (C-USA) Athlete of the Week.

Akintola also broke a 17-year-old record and set a career-best in the 200m in 20.72secs at the 2022 C-USA indoor Championship, landing him in first place in the finals.

The sprinter earned first place in the 60m and 200m events at the Samford Bulldog Open in 2022 and is ranked 14th at the NCAA Indoor Track and Field Championships for a time of 21.49secs in the 200m dash.

He will be aiming to smash more records at  Vanderbilt Invitational Championship in Nashville, Tennessee from January 20 to 21.