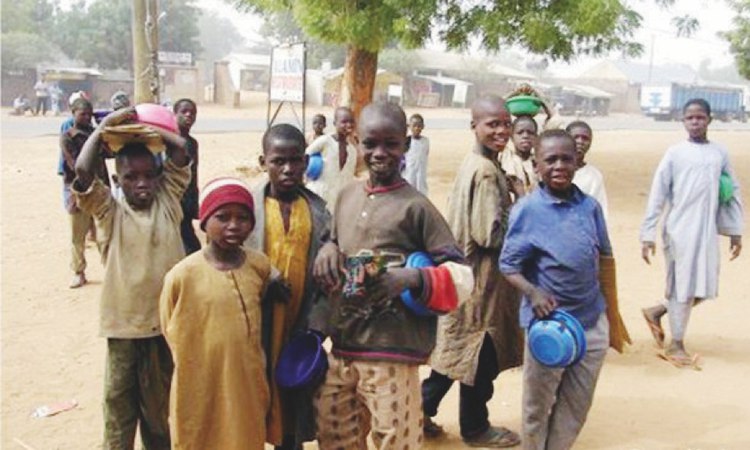 
Nigeria plans to increase primary school enrolment from the current 46% to 90% by 2030.

The country also plans to double the enrolment of females in schools and ensure a secondary school education completion rate from 42% to 80% by 2030.

Speaking at the opening of a two-day South-South Regional conference on human capital development, Mrs Akinbi said the project had been positioned to promote “inclusive and functional education system”.

She said it was also poised to promote “equitable access to affordable and quality healthcare” for every Nigerian.

“We are also looking at reducing the figure of out-of-school children by 70% ,” she said.

She said the project focused on the “three thematic areas of health and nutrition, education and workforce participation”.

According to her, the overall target of the human capital development project is to achieve 24 million additional healthy under-five-year-olds that will survive and “not be stunted” by 2030.

Such children, she said, would be educated to become productive Nigerians.

In her own remarks, the focal person of the human capital development project in Edo State, Violet Obiokoro, called for more investments in the development of Nigerians.

She said the state has also adhered to many strategies outlined in the national human capital development framework.

“Nigeria has seen first-hand what can happen to its people if we continue to pay lip service to investing in the development of human capital,” Mrs Obiokoro stated.

“Payment of lip service to human capital development in the past has partly resulted in poorly trained graduates struggling to provide value in the corporate sector.

“It has also seriously impacted on the calibre of people entering into government and private sector organisations.”

The regional consultant of the project in the South-South, Olusoji Adeniyi, noted in his own address that Nigerians often have misconceptions about the actual meaning of human capital development.

“The first challenge I faced was that people thought that human capital development means training and staff development,” he recounted.

“This is a complete misconception. Human capital development begins from the conception of the baby,” he explained. “Our quality of life when we come out of that system is dependent on the quality of nutrition of our mothers.

“It is dependent on the health conditions of the mothers and the environment the mother gives birth and also depends on the skills of the midwife or the traditional birth attendant taking the delivery.”