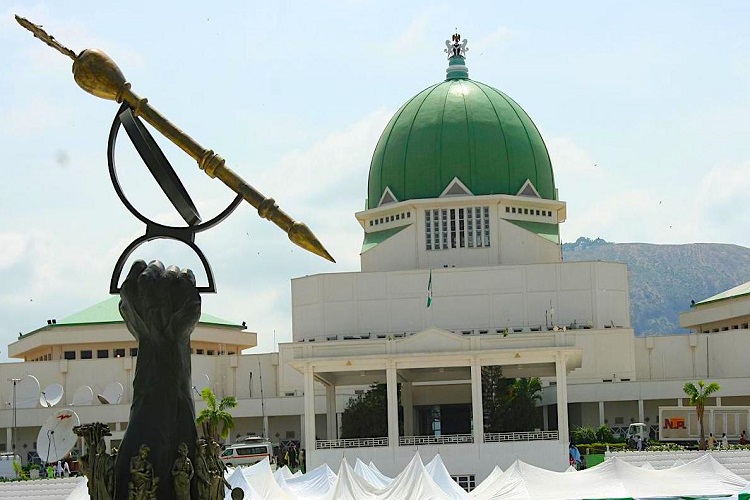 NASS to transmit 35 Bills to Buhari for assent

This was sequel to the consideration of the report of the committee on the Constitution Amendment.

The Senate thereby urged all State Houses of Assembly yet to forward its resolution on the alterations to the Constitution to do so.

Senator Bamidele Okpeyemi representing Ekiti Central, while presenting the report expressed regrets that some State Houses of Assembly are frustrating the constitutional amendment.

He said the States yet to respond include Gombe, Jigawa, Kebbi, Kwara, Oyo, Plateau, Sokoto, Taraba, and Zamfara.

The Senate President, Ahmad Lawan said the State Houses of Assembly have crucial role to play in the constitution Amendment.

The 35 bills that are to be transmitted include the Financial autonomy of State legislatures and State Judiciary, Provision for Intervening events in the computation of timeline for the determination of pre-election petitions, election petitions, and appeals therefrom.

Others are the devolution of powers (fingerprints, identification, and criminal records, Correctional Services, Railways and National Grid System, the timeline for the presentation of appropriation bills, and the timeframe for the submission of names for ministerial or commissioner nominees.