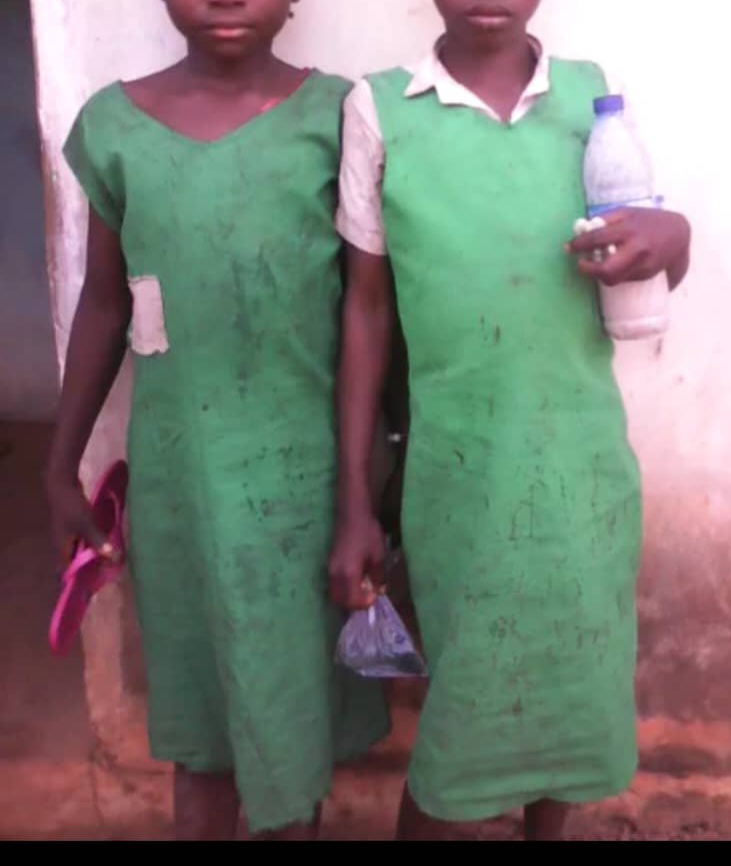 
Two pupils out of the six school children abducted by unknown gunmen in Doma Local Government Area of Nasarawa State have been rescued.

The State Police Public Relations Officer, DSP Ramhan Nansel in a statement says the children were rescued through collaborative efforts of security agencies in the state.

As earlier confirmed by the Nasarawa Police Command the six pupils of Local Government Education Authority in Alwaza village in Doma Local Government Area of the state were abducted by unknown gunmen.

The Police Public Relations Officer in the state, DSP Ramhan Nansel in a WhatsApp message to Radio Nigeria in Lafia says the children ages between six and eight years were kidnapped on their way to school at about 7 o’clock on Friday morning.

According to DSP Ramhan Nansel, a joint patrol team comprising police and military personnel as well as vigilantes have been deployed to comb the bushes around the area to rescue the children from their abductors.

He added that the State Commissioner of Police, Mr Maiyaki Baba has visited the scene of the abduction to meet with the parents of the victims.

Radio Nigeria Correspondent reports that this is the first case of kidnapping involving school children in Nasarawa State.