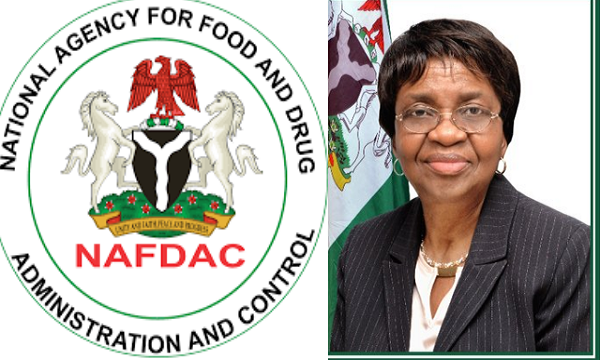 NAFDAC destroys N95bn worth of Tramadol

The National Agency for Food and Drug Administration and Control, NAFDAC says it has destroyed 1,276 cartons of tramadol worth about N95 bn.

The Director General of the Agency, Professor Mojisola Adeyeye who made this known at a press conference in Abuja on Monday, said the operation was carried out in collaboration with the  Republic of Benin where the goods were seized.

According to her, the operation began in 2018 when NAFDAC was alerted through intelligence report on the intention of some unscrupulous importers to ship 31 containers of unregistered pharmaceutical products labelled as building materials into the country from India.

Professor Adeyeye said, on sensing NAFDAC’S operation, the culprits diverted some of the containers to Benin republic, Ghana and Malaysia

She said only two containers out of the 31 contained the actual building materials.

Meanwhile, the NAFDAC DG has warned Nigerians against excessive fasting without taking water which could lead to liver disease.

Noting that Nigeria is largely a religious country with the two major religions involved in the yearly ritual, she advised citizens to do such with caution.

Professor Adeyeye however said the Agency needed more man power for surveillance in the continuous battle against fake and substandard drugs in the country.