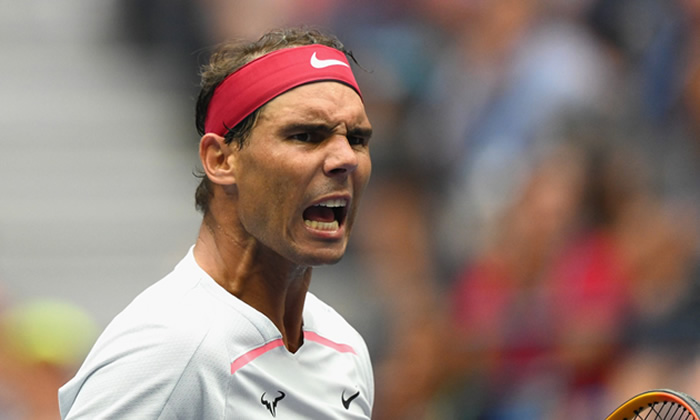 Nadal out for eight weeks over leg injury

Spanish world number two Rafael Nadal, on Thursday, said he would be sidelined for up to eight weeks after suffering a left hip flexor injury during his shock exit from the Australian Open.

The 36-year-old wrote on Twitter that scans showed a moderate muscle tear.

“I have carried out medical tests after the defeat yesterday,” the 22-time Grand Slam winner said, adding that they showed a grade two lesion in the iliacus psoas of the left leg.

“Normal recovery time six to eight weeks,” he said, adding that he would now rest and undergo anti-inflammatory physiotherapy.

The projected timeline puts his participation at the ATP 1000 Indian Wells and Miami events in March in doubt, which would see him plunge down the rankings.

Nadal will more likely target being ready for the clay-court season in mid-April, leading into the French Open in May where he will be chasing a 15th title.

The defending champion slumped out of the Australian Open on Wednesday to 65th-ranked American Mackenzie McDonald in the second round — his worst Grand Slam results in seven years.

He took a medical timeout when a breakdown in the second set after hurting himself stretching for a forehand and grimacing in pain.

He said afterwards he was “destroyed mentally” and acknowledged that at his age it was getting harder to deal not only with injuries but the recovery process.

“I don’t know what can happen in the future. But I need to avoid again a long period of time outside (of the sport),” he said then. “Because if not, it’s tough.”