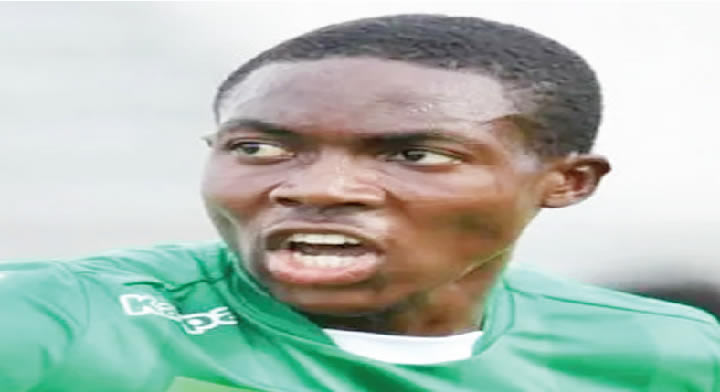 Former Zambia captain Enoch Mwepu has been hospitalised at the Lusaka Heart Hospital after he developed a heart problem.

Mwepu was admitted after he complained of not feeling well on Saturday morning.

Health Permanent Secretary Luckson Kasonka has confirmed the development in an interview with ZNBC Sports.

Professor Kasonka has since described Mwepu’s condition as relatively stable.

He said the hospital will continue to monitor his condition.

And Kafue Celtic Football Club Director Lee Kawanu, who is among Mwepu’s first coaches in Zambia, has wished the former Chipolopolo midfielder a quick recovery.

Kawanu said he has been informed that doctors from the UK are in touch with their Zambian counterparts to find the way forward to handle MWEPU’s condition.

Mwepu was forced to retire from professional football at the age 0f 24 last October after being diagnosed with a hereditary heart condition.