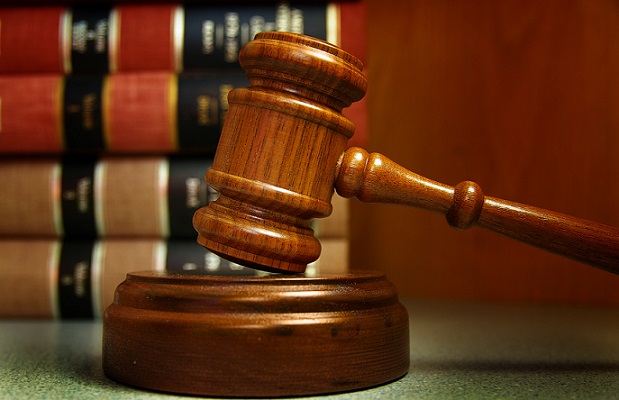 An Abuja based legal practitioner, Mr. Maxwell Opara has asked the Court of Appeal in Abuja, to restrain President Muhammadu Buhari from allowing the present Inspector General of Police, IGP, Usman Baba Alkali to continue in that capacity as from March 1, 2023, pending the hearing and determination of a motion on notice on whether a person can stay in office as IGP after he is no longer a serving Police Officer.

Mr. Opara argued that by March 1, 2023, the tenure of the present IGP will expire and prayed the court to restrain the President to rescind the decision of extending the tenure of Baba Alkali as whatever document he would sign after the 1st of March, would be a nullity.

Mr. Opara, in a motion exparte, informed the court that he has a pending appeal on whether the President has the power to allow any occupant of the office of Inspector General of Police continue to stay in office after he is no longer a serving Police Officer.

Joined as respondents in the appeal with the President are, a former IGP Mohammed Adamu Lafia, the Attorney General of the Federation and Minister of Justice and the Nigeria Police Council.

He said, while the appeal was still pending the President announced his intention to allow the current occupant of the office of IGP to continue to occupy the office after he is no longer a serving Police Officer.

He said President Buhari’s decision to allow the current IGP to continue to occupy the office after the March 1, would be a continuous breach of the provisional of the 1999 constitution and the Nigeria Police Act, 2020.

Opara called for urgent intervention of the court to ensure that the subject matter of the case was not destroyed from March 1, when the present IGP would have retired from the Force.