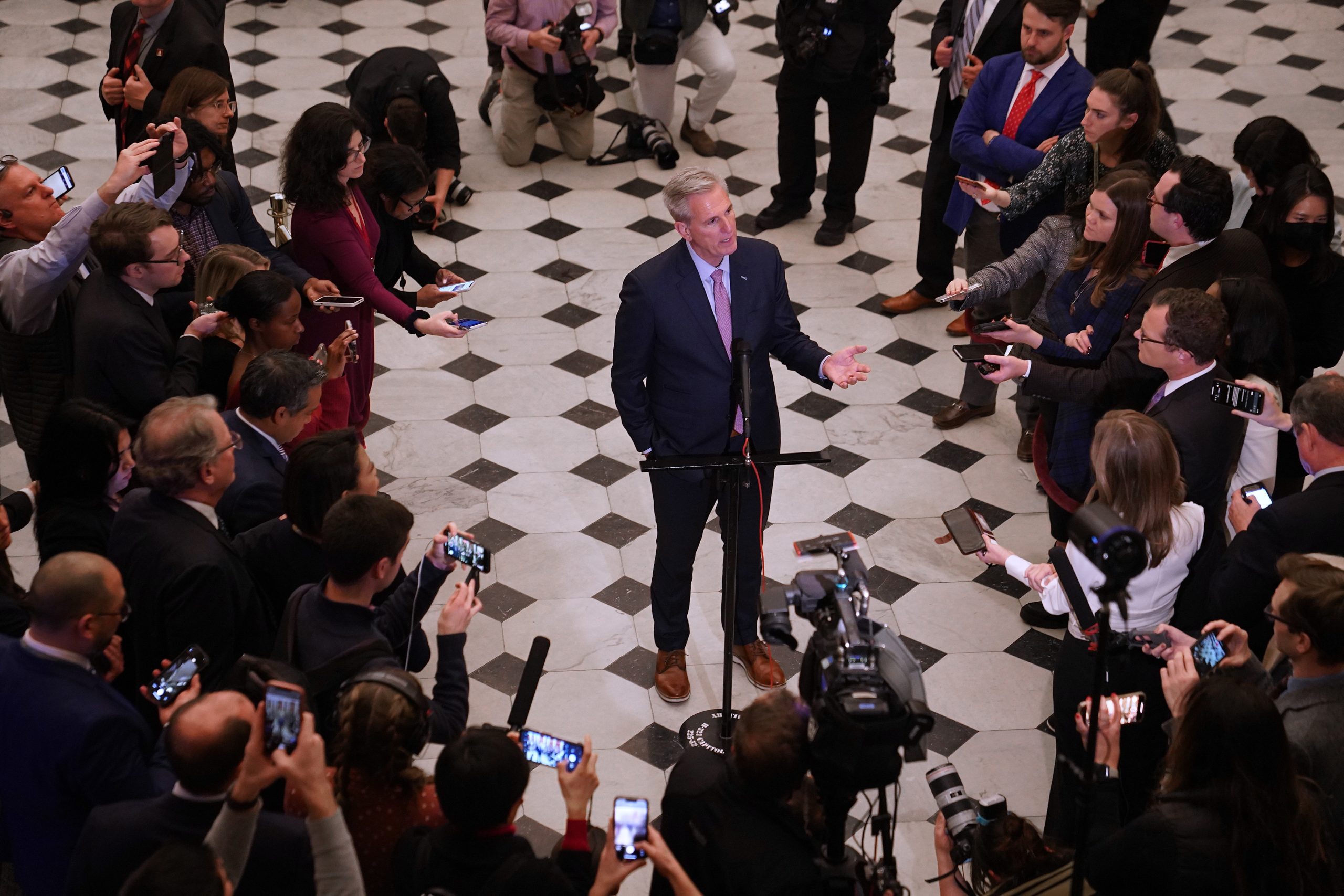 This story originally appeared in Common Dreams on Jan. 16, 2023. It is shared here under a Creative Commons (CC BY-NC-ND 3.0) license.

Republican Rep. Rick Allen of Georgia suggested last week that he would support raising the Social Security retirement age—a policy change that would slash benefits across the board—because people have approached him and said they “actually want to work longer.”

But seconds later, Allen contradicted himself by expressing support for raising the retirement age, saying the move would “solve every one of these problems”—not specifying what the “problems” are from his perspective.

Allen is a member of the Republican Study Committee, a House GOP panel that released a policy agenda last year calling for gradually raising the “full retirement age” from 67 to 70, partially privatizing the New Deal program, and mean-testing benefits.

As Matt Bruenig of the People’s Policy Project, a left-wing think tank, has explained, raising the Social Security retirement age is “just a straightforward benefit reduction being expressed in an opaque way.”

House Republicans have repeatedly signaled in recent months that they will exploit every point of leverage they have—including a fast-approaching showdown over the debt ceiling—to pursue long-sought cuts to Social Security under the guise of “saving” the program from a non-existent financial crisis.

During a House Republican conference meeting last week, a slide presentation indicated that the GOP intends to use its narrow majority in the lower chamber to push for “reforms” to “mandatory spending programs”—a category that includes Social Security and Medicare.

“Of course, the public is not demanding that Social Security and Medicare be cut. Quite the opposite: both programs remain overwhelmingly popular. A large majority of voters (83 percent) across party lines say they want to see Social Security expanded, not slashed, with the wealthy contributing their fair share in payroll taxes,” Richtman continued. “Nevertheless, McCarthy has empowered a handful of ultra-MAGA members to dictate policy for the new House majority.”