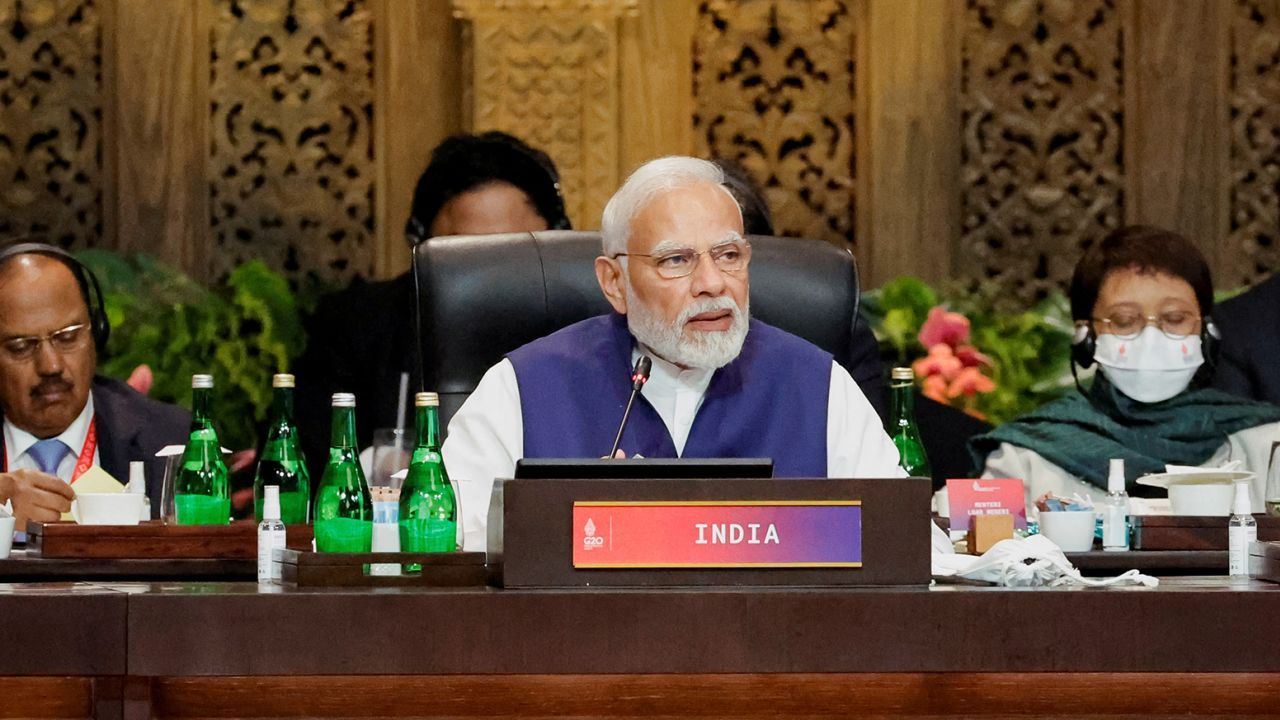 India has banned a BBC documentary that critices Prime Minister Narendra Modi’s alleged role in deadly riots more than 20 years ago from being shown in the country, in a move critics decried as an assault on press freedom.

A senior adviser for the Ministry of Information and Broadcasting said directions to block the documentary were issued using “emergency powers” available to the government under India’s information and technology rules.

The two-part documentary “India: The Modi Question,” criticizes Modi, who was the chief minister of the western state of Gujarat in 2002 when riots broke out between the state’s majority Hindus and minority Muslims.

Violence erupted after the bombing of a train that killed dozens of Hindus was blamed on Muslims. In retaliation, Hindu mobs set fire to Muslim-owned homes and stores.

More than 1,000 people mostly Muslims were killed, according to government figures.

Modi and his ruling Bharatiya Janata Party rose to power in India in 2014, riding on a wave of Hindu nationalism in the country of 1.3 billion, where nearly 80% of the population follow the faith.

The PM has previously denied accusations that he failed to stop the violence in 2002 and a special investigation team appointed by India’s Supreme Court in 2012 found no evidence to suggest he was to blame.

In response, the BBC said in a statement shared on social media that the documentary was “rigorously researched according to the highest editorial standards.”

The Indian government had declined to reply when contacted by the BBC, the statement added.

CNN has reached out to the BBC for further comment but is yet to hear back.

The banning of the documentary has led to rancor among many in India, with Modi supporters rallying to his defense and opposition politicians criticizing the move.The first part of the documentary aired on the BBC on January 17, with part two due to air Tuesday January 24th.