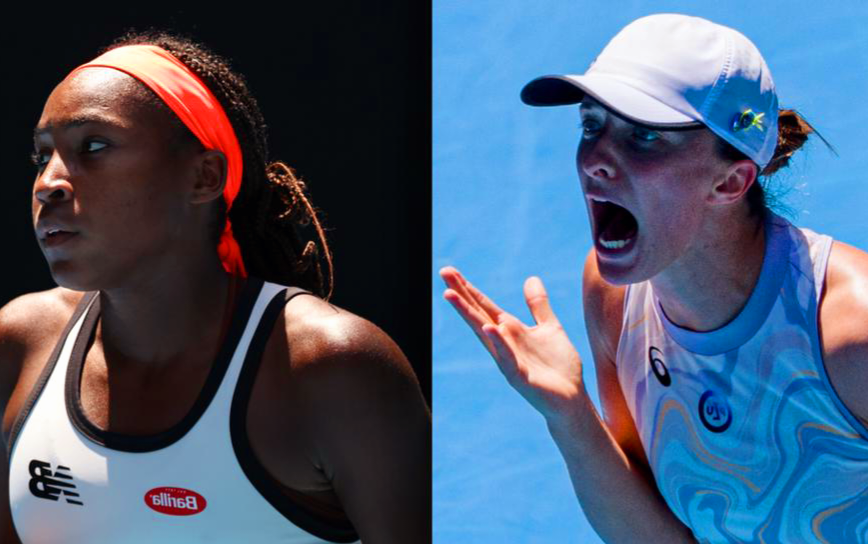 
Top seed Iga Swiatek is out of the Australian Open after losing to Wimbledon champion Elena Rybakina in the fourth round.

Rybakina, seeded 22nd, had struggled to replicate the displays which saw her win at the All England Club in July.

But against Swiatek the Kazakh played confidently and powerfully in a 6-4 6-4 win at Melbourne Park.

Less than half an hour later, Coco Gauff lost 7-5 6-3 to Jelena Ostapenko.American seventh seed Gauff, 18, was among the favourites for the title but was overpowered by the 17th seed from Latvia.

BBC says Rybakina, 23, will play former French Open champion Ostapenko in the quarter-finals instead of the match-up between Swiatek and Gauff that many predicted.