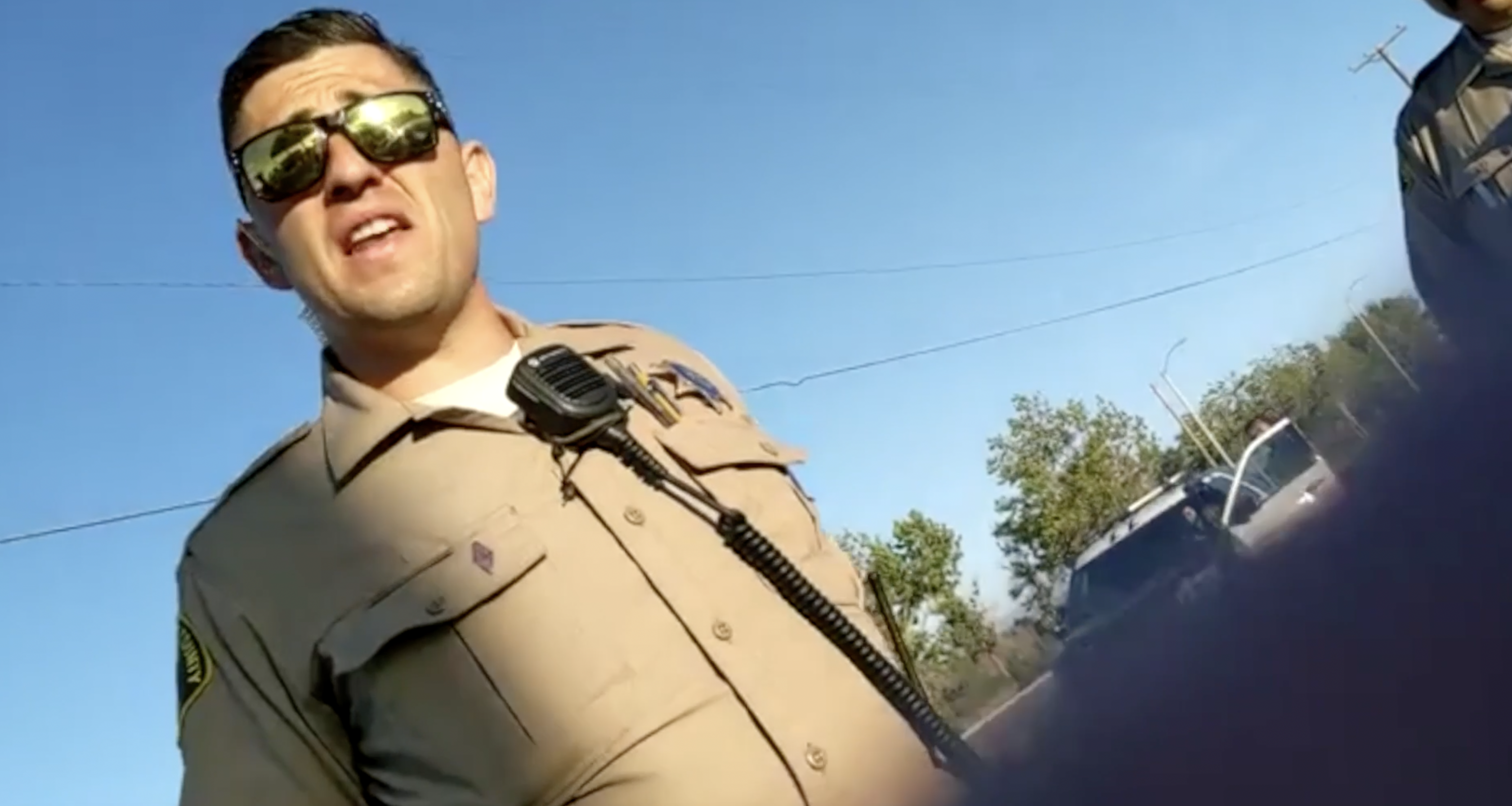 His wrongful arrest was caught on camera. Now the cops won’t leave him alone.

Daniel Alvarez first appeared on the Police Accountability Report in June, 2021 after an LA sheriff put him in handcuffs for stopping at a stop sign. Since then, Alvarez has documented numerous instances of LASD officers continuing to target and harass him. Alvarez has been arrested eight times since his first encounter with LASD—always on charges that have later been dismissed due to lack of evidence. Officers have used everything from broken taillights to false  DUI allegations as a pretext for continuing their harassment campaign against Alvarez. Daniel Alvarez returns to the Police Accountability Report to share how LASD officers have tormented him in the past years.

The transcript of this video will be made available as soon as possible.