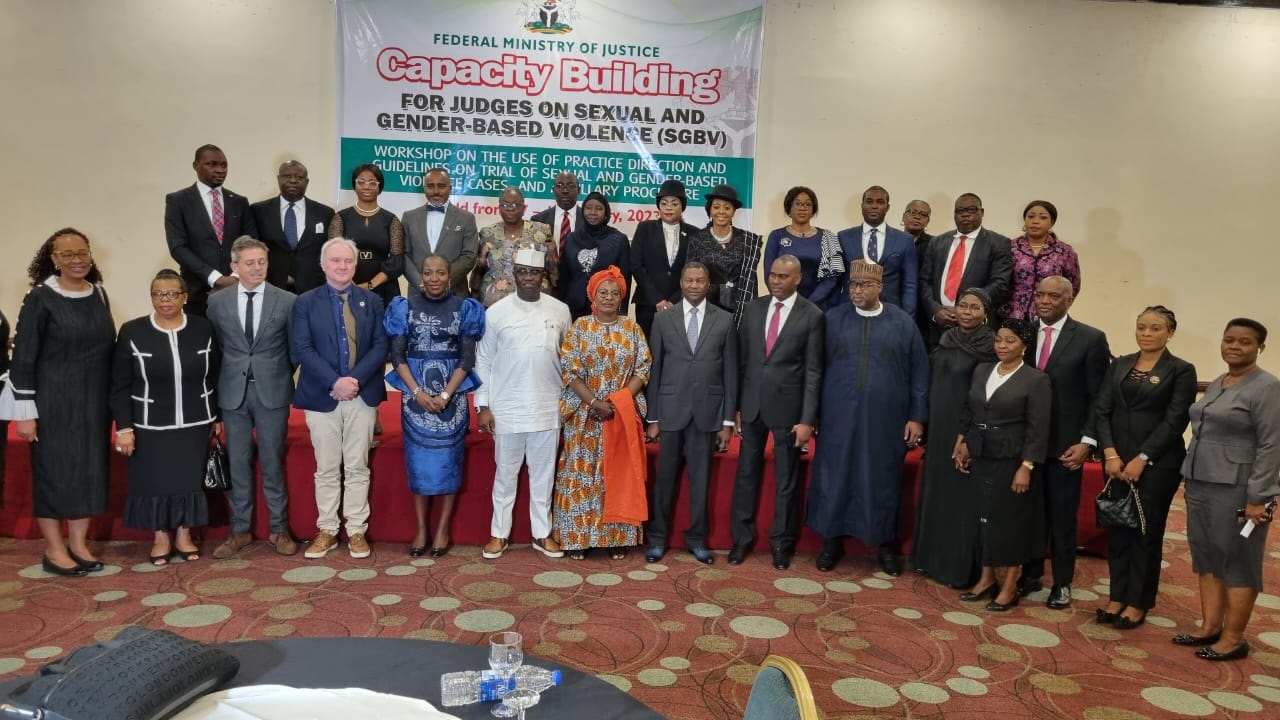 The Attorney-General of the Federation and Minister of Justice, Abubakar Malami has pledged the continued support of the federal government to improve the capacity of judges for “timely dispensation” of cases of Sexual and Gender-Based Violence.

Mr Malami was speaking in Abuja during a two-day Workshop on the use of practice direction and guidelines on the trial of sexual and gender-based violence cases and ancillary procedures.

He said the Federal Government would invest in technologies that were necessary to automate vital aspects of court operations and implement a digital justice delivery system.

“The expectations are that the judiciary must innovate and grow with the times,” Mr Malami stated.

“Part of this expected innovation entails imbibing dynamism in the application and adjudication of our laws and cases,” he said.

The Minister of Women Affairs, Dame Pauline Tallen, cited “available statistics” which she said show that in Nigeria alone, 30% of girls and women aged between 15 and 49, were reported to have experienced sexual abuse.

She, consequently, enjoined judges to be more focused on “efficient and timely dispensation of SGBV cases”.

The United Nations Resident and Humanitarian Coordinator, Mathias Schemale, and the European Union Ambassador to Nigeria, Samuela Isopi, identified lack of access to justice and delay in court proceedings as factors hindering the fight against Sexual and Gender-based Violence in Nigeria.

The workshop was organised for judges to enhance their knowledge of SGBV, aimed at achieving timely dispensation of cases.