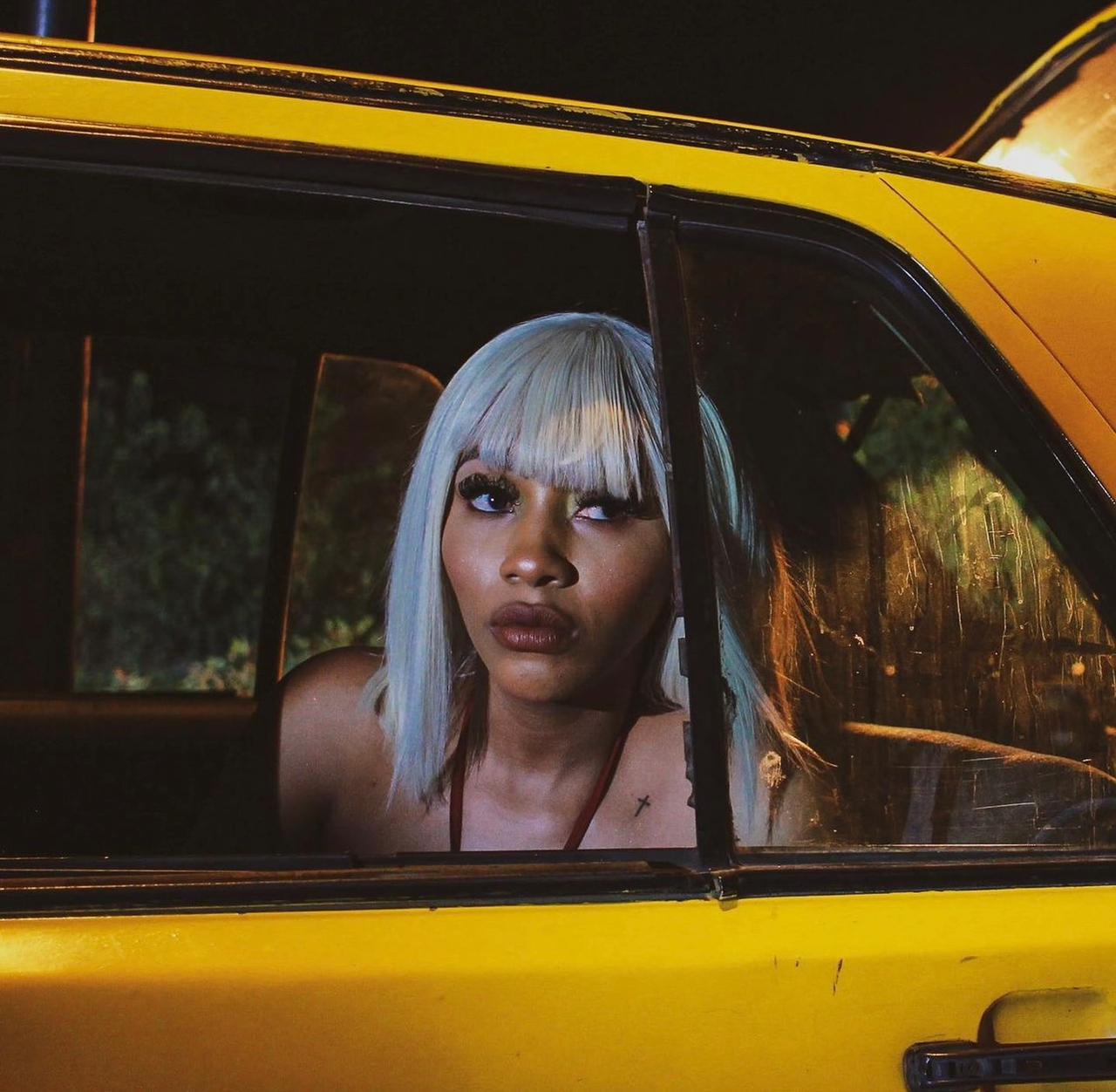 The much-anticipated series by Nollywood actress Ini Edo, ‘Shanty Town, made its debut on Netflix on Friday, as fans hailed their favourite actors in the series.

Fans took to their Twitter pages to hail reality TV star, Mercy Eke, who made her Netflix debut with the series, alongside other top actors like Chidi Mokeme, Richard Mofe Damijo, Nse Ikpe-Etim, Sola Shobowale, Shaffy Bello, nancy Isime and a plethora of A-list stars.

Created by Xavier Ighorodje and Chichi Nworah, ‘Shanty Town’ is a six-part series that follows the story of three Lagos-based hustlers who unite to wage war against the biggest and most ruthless crime ring in the state.

Hailing Mercy for her role, @SteveChuks_ tweeted, “Mercy Eke is ‘finishing’ this acting in this Shanty Town series.”

Another fan, @Thedeluxejojo, said, “Mercy Eke tried for someone who is new to acting, especially that scene when she got teary when Scar was about to kill her. all she needs is some coaching and she is good to go.”

Showering praise on other members of the cast, @Ellathefourth wrote, “Chidi Mokeme killed his role in #Shantytown. I missed Ini Edo on the screens as well!”

@iampreciousjeff wrote, “Let’s cut right to the chase. Every actor in “Shanty Town” gave an absolute performance! Hearing Ini Edo and Nse Ikpe-Etim speak Ibibio was a delight for me as an Efik girl! OMG! the emotions I felt about Jackie’s (Mercy Eke’s) character.”

Praising Mokeme, @ObiageliSpeaks tweeted, “Seeing Chidi Mokeme in Shanty Town is giving me so much joy. How I have missed this man on my screens. He has not aged at all!”