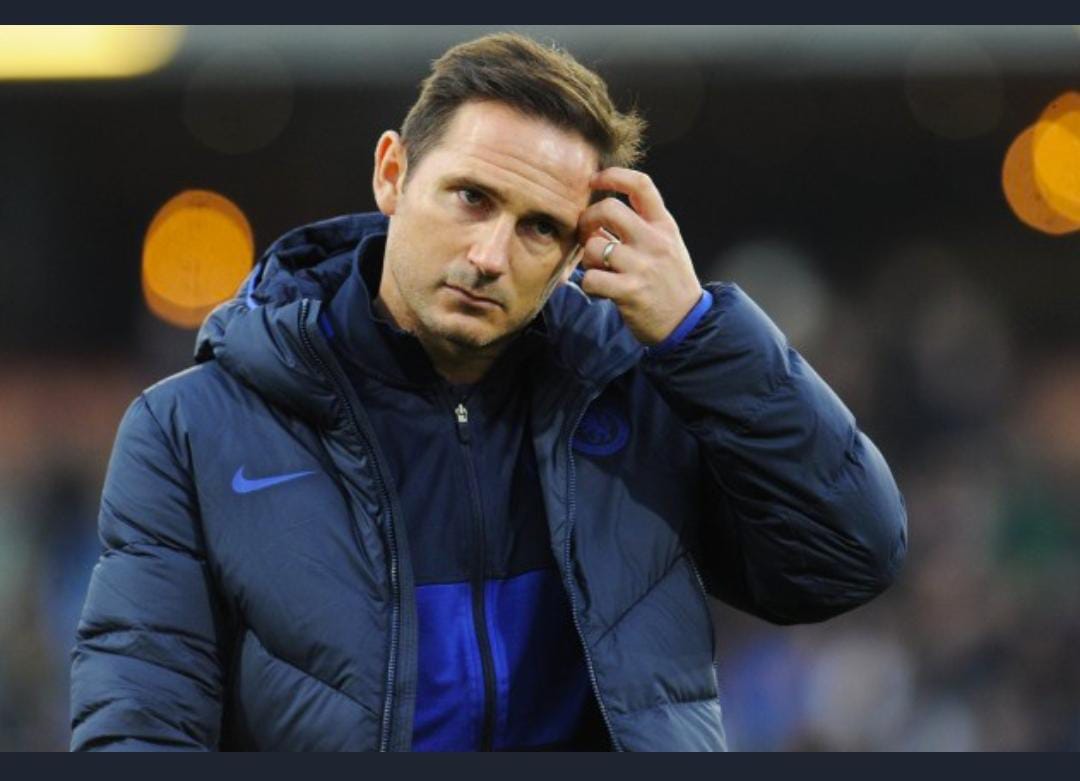 The contract with Lampard was terminated on Monday, following what the media described as a poor run of form that has left the Premier League club in a relegation battle.

The game on Saturday, January 21, 2022, saw Everton lose 0-2 to West Ham United, which kept them second-bottom of the table on 15 points after 20 games, two points below the safety zone.

Reports say the team’s last win was in October when they beat Crystal Palace 3-0 at home.