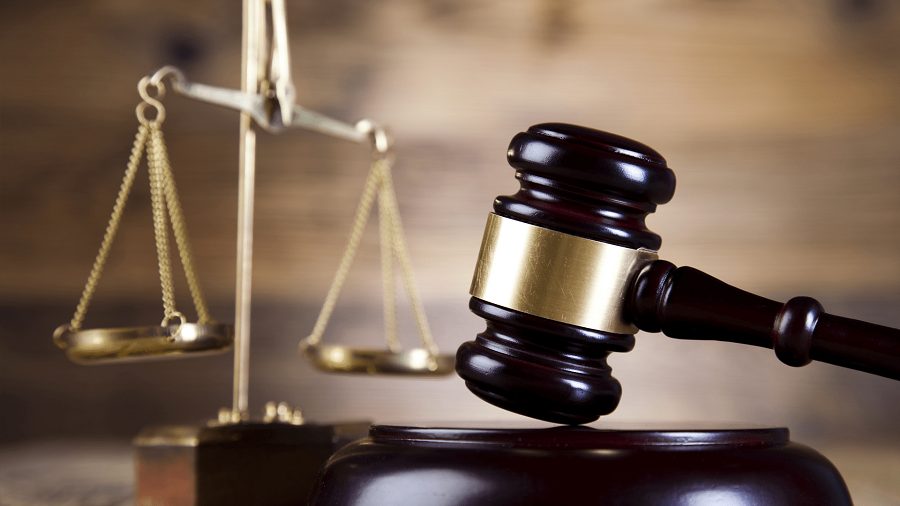 
An FCT High Court, sitting in Nyanya has nullified the Players’ Representative election, for a place on the Board of the Handball Federation of Nigeria.

Ruling on the case, filled after the said election, in September 2021, the trial judge, Justice Alfred Okpe upheld that the then Secretary General of the HFN, Alhaji Mohammed Maigidansama, had no powers, or legitimate right, drawn from the electoral code, to by himself draw up guidelines or modalities for the elections of both Players’ and Technical representatives for places on the HFN Board.

Based on this, he ruled that the processes leading to the elections of Joseph Udalle of the Nigeria Security and Civil Defence Corps (NSCDC) De Defenders, was flawed, defective and void.

The court then gave an ordered for a fresh elections for the election of a new Players’ representative, in strict compliance with the existing rules and regulations, be held within 30 days.

The court also awarded as damages, the sum of N500,000 in favour Of Sam Abua (the claimant), and against Alhaji Maigidansama, the immediate past Secretary General of the HFN.

Reacting to the judgement, Mr Udale called it a miscarriage of justice, that won’t advertently stand, because it lacked substance.

“I am yet to brief the HFN President, but be rest assured that once that is done, we will be heading back to the Courts, to enter our appeal and file for stay of execution, Udalle said.

According to him, Alhaji Maigidansama, acted in line with a circular, of the Ministry of Sports and Youths Development, directing all Scribes of Sporting Federations, to work out modalities for the elections of Players’ and Technical Representatives into all the sports federations, HFN inclusive.

“How then has he committed an offence, or how fair is it that I am singled out for punishment, when the elections of the other 30 sports federations, heeded the said circular from the ministry” he queried.

Udalle, a former international handball player for Nigeria, noted that if the judgement of the lower court is not challenged and vacated, it may have ripple effect on other elections, held within the same time frame, and guidelines.