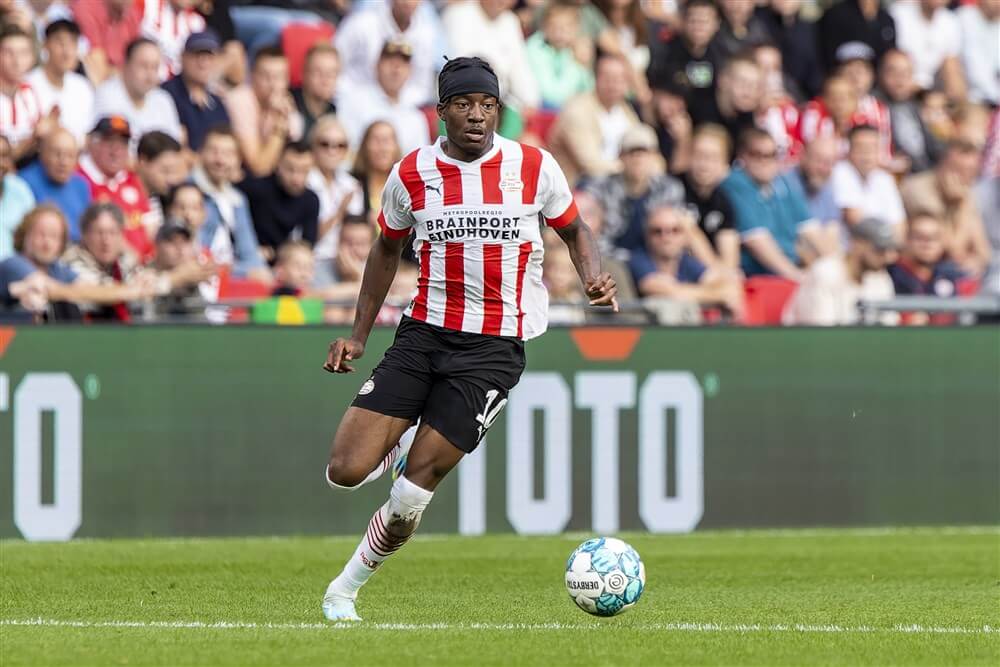 Chelsea have agreed a £29m deal in principle with PSV Eindhoven to sign winger Noni Madueke.

There are still final details to sort out in the deal but the player is preparing to travel to England.

Madueke started his youth career at Crystal Palace before moving to Tottenham.

He left Spurs in 2018 for PSV Eindhoven, establishing himself as a first-team regular in the 2020-21 campaign and scoring nine goals.

There was a feeling PSV would not want to sell him because they already sold Cody Gakpo to Liverpool this window, but it is understood Chelsea were very insistent.

The deal will take Chelsea’s spending in this window to £190m, having already spent £270m in the summer, and to £460m since Todd Boehly took over the club.