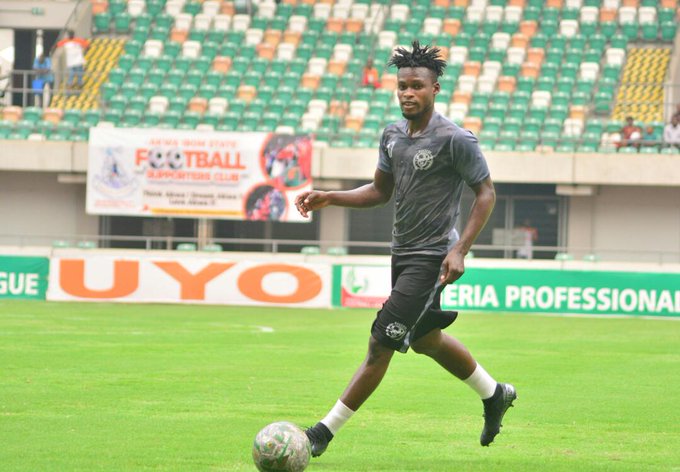 Coincidentally, Olawoyin debuted against his former club on Saturday, just about five days after departing for Rizespor as the game ended 1-1. He played the entire duration of the game.

He tweeted after the game, “So it begins….”

Olawoyin will hope to continue his impressive form at Çaykur Rizespor as he was with Ankara Keçiörengücü’nden where he had four goals and seven assists in 17 appearances before moving. He established himself as an asset with Ankara in his first season when he registered eight goals and eight assists.

As the 2022/23 Turkish Lig 1 enters the second half of the season, Olawoyin topped the list of players with the most dribbles in the first half of the season, having completed 55 take on. He is heads and shoulders above the rest of the pack as the next player in the ranking, Haqi Osman of Yeni Malatyaspor has 35 completed dribbles.

While he is up there with his nimble feet, Olawoyin was fouled 54 times as well, making him the third most fouled player in the first half of the season.

Çaykur Rizespor are 6th on the Turkey Lig 1 table with 31 points from 19 games. Their next game is a quarter final clash against Fernabache in the Turkish Cup next Thursday.