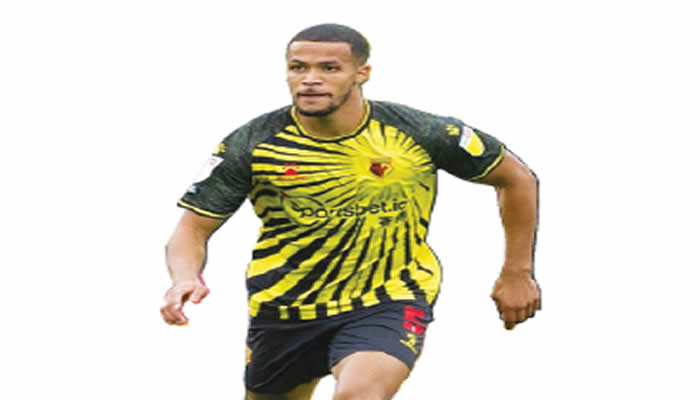 Watford manager, Slaven Bilic, has admitted that the potential exit of defender William Troost-Ekong to Italy will leave his side short, PUNCH Sports Extra reports.

The Super Eagles captain is said to be on his way to Serie A Salernitana, initially on loan until the end of the season, but with the possibility of making the move permanent.

The defender has made 17 appearances for Watford this season, scoring in the 4-0 win over Luton.

However, it appears that currently Bilic’s favoured centre-back pairing is Craig Cathcart and Francisco Sierralta, and so it would be understandable if the 29-year-old were to go looking for a chance to be a starter elsewhere.

When asked about the reports linking the Nigerian defender away from Vicarage Road, Bilic told Watford Observer, “There is something about that which I heard before the game. It is not just a rumour, I think.

“A few weeks ago defence was the area of the pitch where we looked to be thick with the quantity of players. We had four or five.

“Now if he (Troost-Ekong) goes, and with Kabasele injured, suddenly we are incredibly short.

“So, of course we will need to bring somebody in, if we want to do what we want to do, and that is to be promoted.”