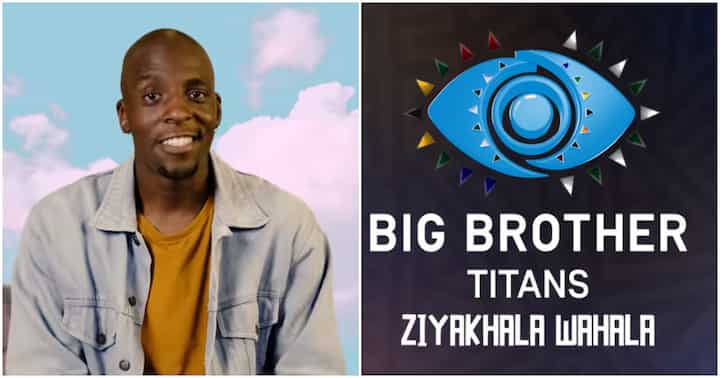 His victory was announced on Monday after a competitive game at the arena between the twenty housemates.

He was given a badge to signify his new position.

It was also announced that MMeli has immunity from the week’s eviction nomination and will also have exclusive access to the Head Of House (HOH) bedroom with his chosen guest from the opposite gender.

Mmeli picked Ipeleng as his deputy and guest while Khosi is this season’s first Tail of House.

She must wear a tail for the whole week.

As the new HOH, Mmeli will use his veto power to save one housemate, who was nominated for eviction on Sunday.