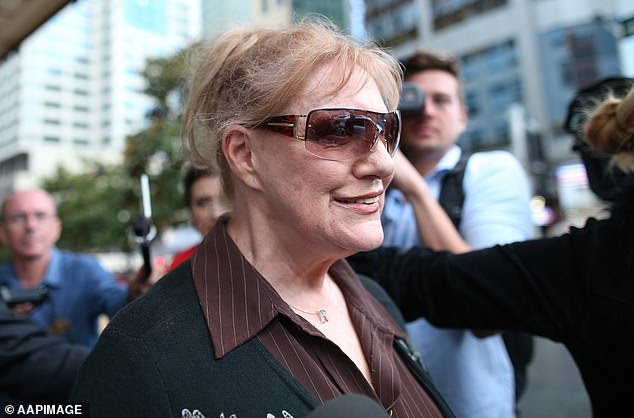 Australia’s music icon and legendary soul singer, Renee Geyer, is dead. She was 69.

Describing the singer as a “force of nature”, the family statement read, “It is with immense sadness that we announce that Renee Geyer has passed away from complications following hip surgery.

“While in hospital, it was discovered that Renee also had inoperable lung cancer.

“She was in no pain and died peacefully amongst family and friends.

“Naturally we are all utterly devastated.”

Geyer, whose career spanned for over 50 years, was the first woman to be inducted into the Music Victoria Hall of Fame.

Known for her husky vocals, Geyer began her career with bands including jazz groups Dry Red and Sun.

In her music career, she worked with the likes of Sting, Chaka Khan and Joe Cocker as a backing vocalist.

Following her death, colleagues and fans have mourned the celebrated singer.

Fellow musician, Marcia Hines, described Geyer as “a gamechanger. A soul diva. My sister in song.”

“Heart felt condolences to her family and friends, and to the Australian music industry as a whole who have just lost a person who possessed one of the greatest voices I have ever heard,’ Hines said on Twitter.