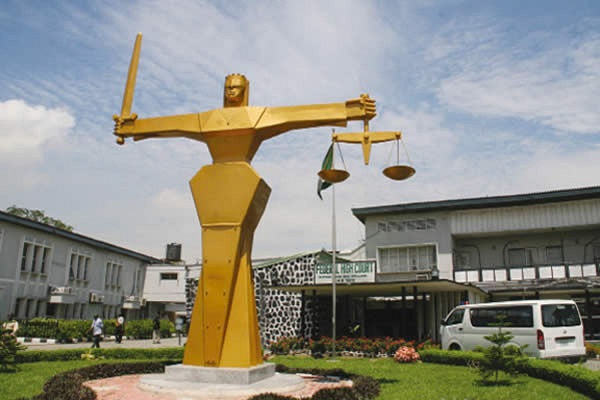 
The Supreme Court has affirmed Senator Godswill Akpabio as the candidate of the All Progressives Congress for Akwa Ibom North West Senatorial District, in the forthcoming general election.

In a lead judgment, Justice Ibrahim Saulawa held that the appeal succeeded on the merit and was allowed.

The judgment was on an appeal filed by Akpabio challenging the judgement of the Court of Appeal in Abuja, which set aside his victory at the Federal High Court Abuja.

In arriving at the decision, the Supreme Court in a unanimous judgment said each of the 10 issues formulated by the appellant was resolved in his favour, and against the respondent.

The Supreme Court held that the court below lacked jurisdiction to entertain the case, noting that whatever decision arrived at by the court amounted to nullity.

Counsel to the Appellant and Senior Advocate of Nigeria, Mr. Umeh Kalu described the judgment of the Court as victory for democracy.

It would be recalled that the Abuja division of the Court of Appeal had on November 14, 2022, set aside the judgment of Federal High Court Abuja, removing Godswill Akpabio as the All Progressives Congress candidate for Akwa Ibom North West Senatorial District.