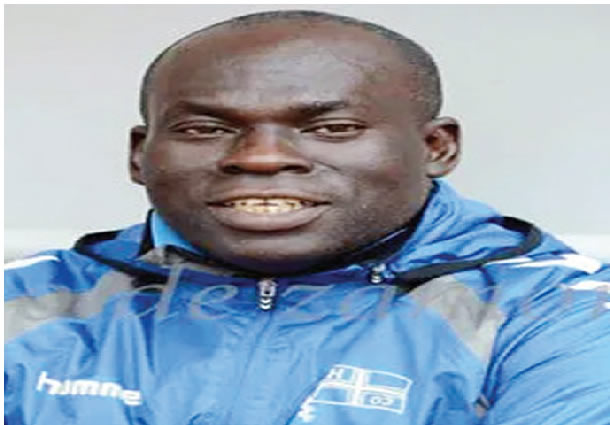 Agoye desperate for win against Rangers

Head coach of Sunshine Stars FC of Akure Edith Agoye is desperately looking for his first win of the season as his team faces struggling Enugu Rangers in Awka on Sunday (today), PUNCH Sports Extra reports.

After picking a point on the road in their first game against Doma United on match-day one, the Owena Whales were held to a 1-1 draw by Rivers United on Thursday, a result that meant the Akoko-born tactician could not secure a win on his competitive home debut for Sunshine Stars.

While he was left pissed about the antics of the defending champions in the 1-1 draw, Agoye was unequivocal about the importance of compensating the fans with an immediate away win.

“It was two points lost, considering the number of chances we created in both halves and the fact that we had to rely on  a penalty to score, it was not encouraging. However, to take a point from a position of defeat, we will take that and try to compensate for the two points lost in our next game.

“As it is, we have to restrategize and fight for the three points at stake. We cannot afford to lose and we will put everything we have into the game, Agoye told PUNCH Sports Extra.

Sunshine Stars now find themselves with only two pints after two games and occupy the 6th position in Group A.

The former 3SC coach was brought in before the start of the season to lead the team following the exit of Cameroonian tactician, Emmanuel Deutsch, who steadied the ship after Deji Ayeni joined Akwa United midway through last season.