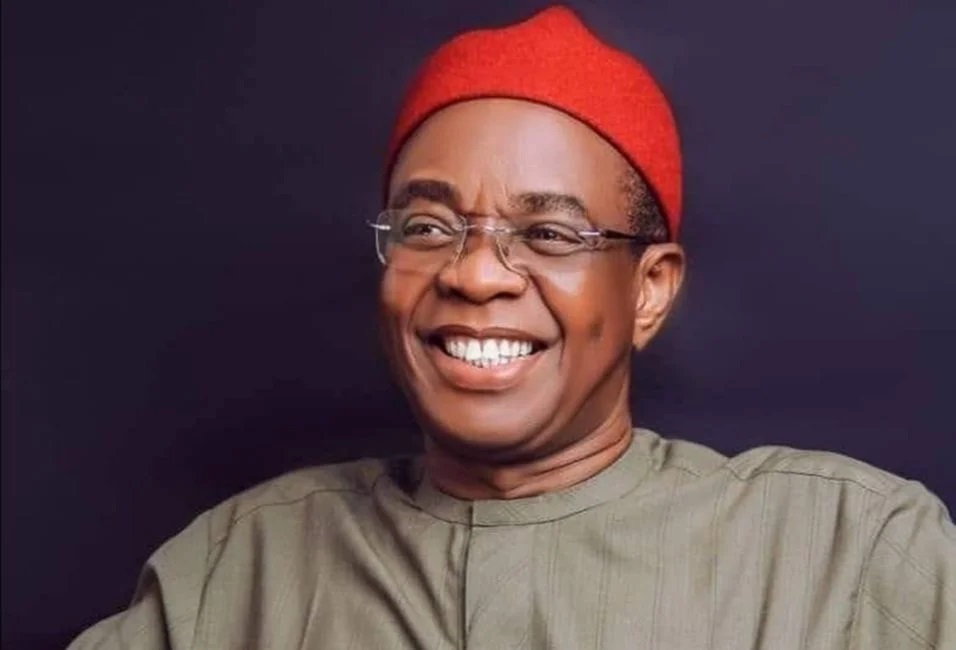 In a confirmatory statement, his son, Dr Chikezie Uche-Ikonne says the PDP governorship candidate died during the early hours of Wednesday.

“I regret to announce the death of my dear father, Prof Eleazar Uchenna Ikonne, who died at the National Hospital Abuja today January 25, 2023, by 4am after a brief illness.

“He was recovering after taking proper treatment in the United Kingdom but relapsed a few days ago leading to multiple cardiac arrests from which he didn’t recover from.

The statement says Prof Ikonne’s burial arrangements will be communicated to the public as soon as the family concludes their deliberation.

Meanwhile, some politicians in Abia including John Okiyi have expressed shock at the death of Prof Ikonne.

They described him as an academic who spent his life serving humanity through knowledge.

The late professor was a one-time vice-chancellor of Abia State University.