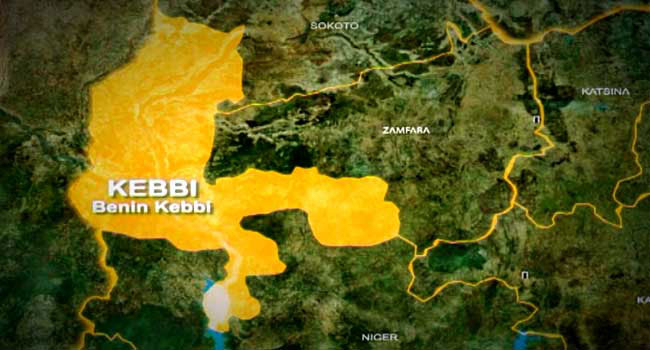 900,000 out of school children return to school in Kebbi


The Kebbi State government says, it has successfully returned over Nine Hundred Thousand out of school children back to school across the state in the year 2022.

The State Commissioner for Basic Education, Hassan Shalla, stated this to Radio Nigeria in Birnin Kebbi.

Shalla, stated that Kebbi State was one of the states that has succeeded in returning  those that left school.

According to the Commissioner, the state has been rated first among the seventeen states participating in the BESDA programme in the country.

On the issue of resumption of schools, the Commissioner called on parents to allow their children to return  to their various schools as lessons have commenced.

The Commissioner expressed satisfaction with the enrollment of students into schools across the state.