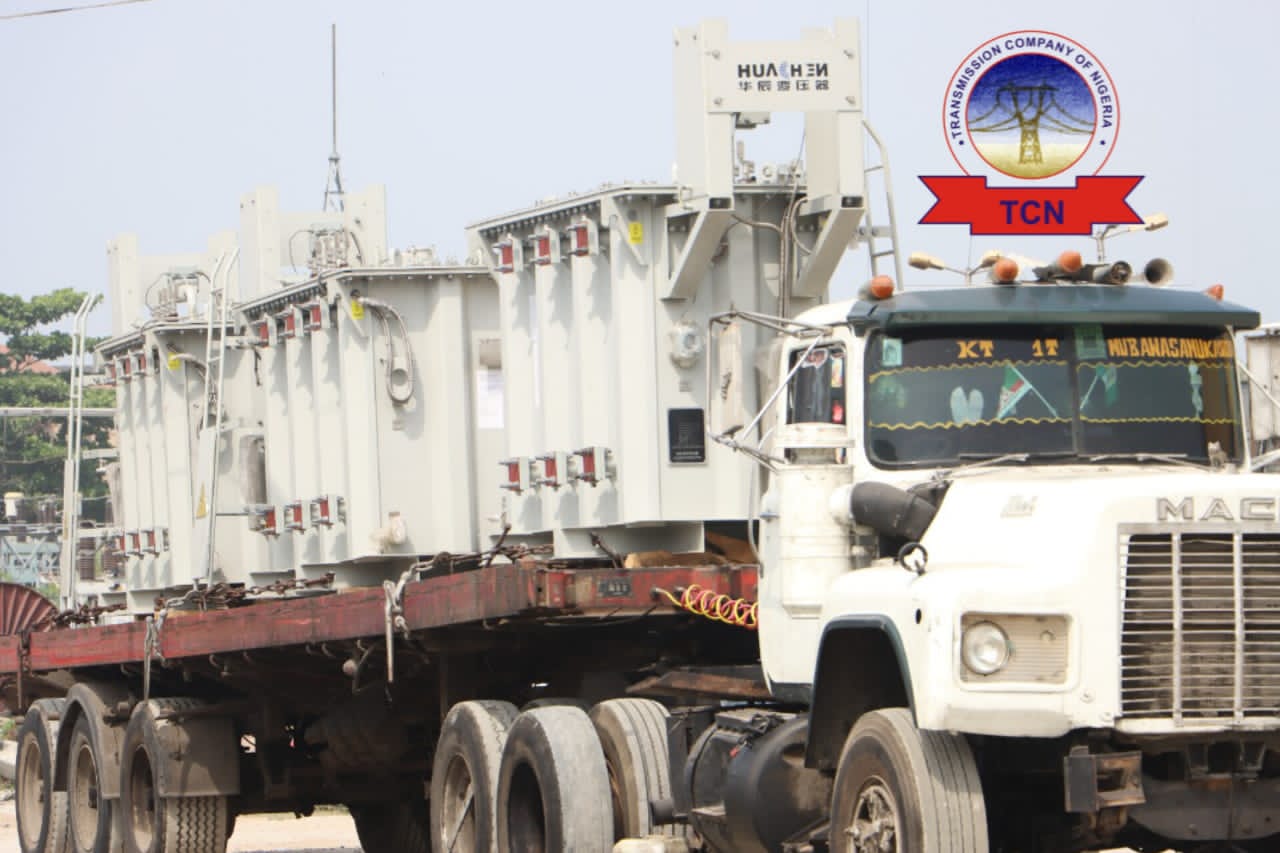 The Transmission Company of Nigeria (TCN) received 8 new power transformers under its Project Management Unit at the Apapa Port, Lagos.

According to the statement, the project is among the World Bank funded project under NETAP and part of the ongoing grid expansion projects under TCN’s Project Management Unit.

In a separate statement, the TCN General Manager, Public Affairs, Ndidi Mbah said the 300MVA is targeted at increasing bulk power to five substations including, TCN’s DanAgundi, Hadejia, Wudil and Azare Substations as well as the Kumbotso Substation where it will be installed.